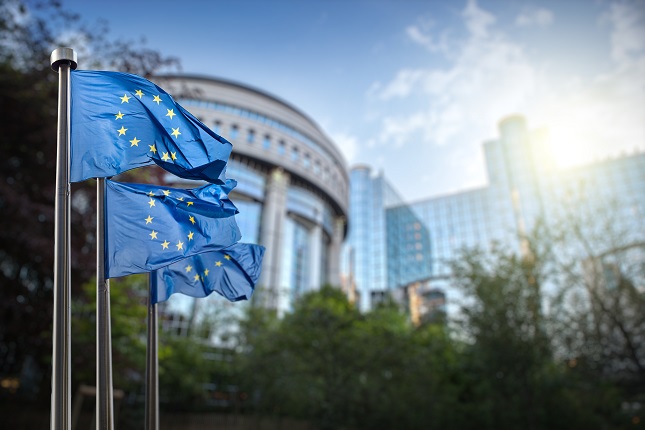 Ecofin stands for Economic and Financial Affairs Council, which is responsible for policy-making in relation to the economy, taxation issues and financial services regulation.

As such, this council can have a major impact on any economy in the EU, and any Ecofin meeting is an event which forex traders investing in the euro keep a keen eye out for. Here are some of the ways Ecofin meetings can affect the euro and investors.

Given that Ecofin meetings often have an impact on major economic and financial policies in the EU; it makes sense that traders may be cautious in the run-up to such meetings. New economic policies in the EU have a good chance of affecting the value of the euro in both the short and long term, so those investors who want to avoid volatility may sell their euros before the meeting occurs (potentially reducing its value).

Any forex calendar worth its salt will undoubtedly have this event flagged for its significance and potential to affect any currency paired with the euro, and professional forex traders worldwide will likely monitor it closely.

That being said, the Ecofin meetings also present a chance for forex traders to take advantage of any volatility they investigate, as the value of the euro could well shoot up in the short term if investors believe that any given policy will strengthen the currency.

Depending on the traders’ strategies, the Ecofin meetings could well prove to be a major opportunity for forex traders across the world to invest in the euro. Provided they are willing to take on the extra risk, they may well find that the meetings make them a profit.

It is important to note that these meetings are attended by many different (European) countries, so it is likely that any policymaking will be fairly limited, given that it needs consent and input from nearly all members present.

As such, it could be the case that any impact these meetings have on the long-term value of the euro is actually fairly minimal, and those traders seeking long-term gains may not gain anything from these meetings (although they may still have a small impact).

Much of the Ecofin meetings’ potential to impact the euro’s value depends on the actual policies being discussed, and how significant they may be in relation to trade and different EU economies.

During the Greek debt crisis in 2015, for instance, it was Ecofin which had a major role in providing bailout money for the Greek economy (after forcing the country to accept strict reforms). Major policies like this can have a huge effect on the euro’s value, whereas the more mundane, low profile policies are less likely to impact its value.

Ultimately, Ecofin meetings mostly have the potential to affect the euro’s value in the short term, potentially making the currency more volatile in the run-up to the meeting. In the long term, however, the effect is likely to be more limited.

This article was written by Vanessa Bastos