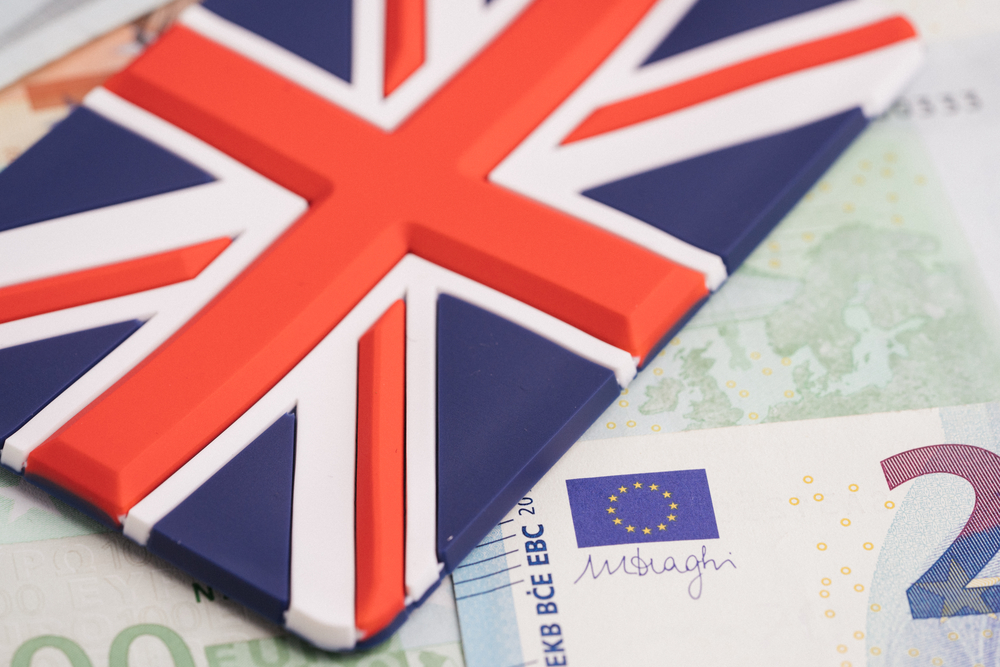 It’s was a relatively quiet start to the day on the economic calendar this morning. The Kiwi Dollar and the Japanese Yen were in action early on.

The BSI Large Manufacturing Conditions Index rose from -52.3 to 0.10 in the 3rd quarter.

It’s a relatively quiet day ahead on the economic calendar. Finalized August inflation figures for Germany and Spain are in focus later today.

With the markets having already responded to prelim numbers, however, the numbers are unlikely to have a material impact on the EUR.

We would expect the aftermath of the ECB press conference and market sentiment towards the Eurozone economy to be key drivers.

It’s a busy day ahead on the economic calendar. Key stats include GDP, industrial and manufacturing production figures for July. July trade figures are also due out but will likely have a muted impact on the Pound.

While we expect the GDP numbers and manufacturing production, in particular, to influence, Brexit remains a key driver.

It’s a relatively quiet day ahead for the U.S Dollar. August inflation figures are due out later today.

While we can expect some influence from the numbers ahead of the FOMC policy decision next week, it’s Friday.

U.S President Trump favors Friday messaging, leaving the Dollar exposed to any chatter from the Oval Office and beyond.

A lack of stats will leave the Loonie in the hands of market risk sentiment and crude oil prices.