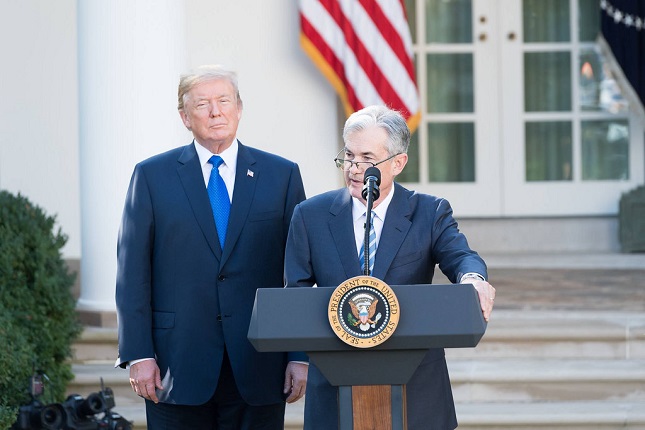 It was a relatively quiet day on the Asian economic calendar this morning. The British Pound and the Aussie Dollar were in action early on.

Outside of the numbers, news of the coronavirus death toll hitting 1,011 on Monday left the markets wary.

China returning to work after the extended break provided some support to riskier assets early on, however.

The NAB Business Confidence Index rose from -2 to -1 in January. Economists had forecast a rise to 0.

According to the NAB,

It’s yet another quiet day ahead on the economic calendar, with no material stats due out of the Eurozone to provide direction.

A lack of stats will continue to leave the EUR in the hands of market sentiment towards the Eurozone economy and geopolitical risk.

We saw the EUR take a hit on Monday as the continued spread of the virus led to further delays in the opening of factories in China.

On the monetary policy front, ECB President Lagarde is due to speak later today. Expect any dovish chatter to add further pressure on the EUR.

Following some disappointing numbers of late, forecasts for today’s stats are also skewed to the negative.

We will expect December’s trade figures to have a muted impact on the Pound.

Earlier in the day, the BRC Retail Sales Monitor stalled in January after having risen by 1.7% in December.

It’s a relatively quiet day ahead on the data front. December’s JOLT’s job openings are due out later today.

Following last week’s nonfarm payroll figures for January, we would expect the numbers to have a muted impact, however.

The focus on the day will be on FED Chair Powell’s first day of testimony to Congress. Economic data out of the U.S has supported the Dollar of late. It will be interesting to see whether the FED Chair expects any material fallout from the coronavirus. There’s also inflation to consider.

It’s a quiet day ahead on the economic calendar. There are no material stats due out of Canada to provide the Loonie with direction.

The lack of stats will continue to leave the Loonie in the hands of market risk appetite and influence on crude oil prices.

With the Loonie back at C$1.33 levels against the Greenback, there could be some near-term support should OPEC and Russia agree to a material cutback in production.

There’s been no sign of such a move yet, however…