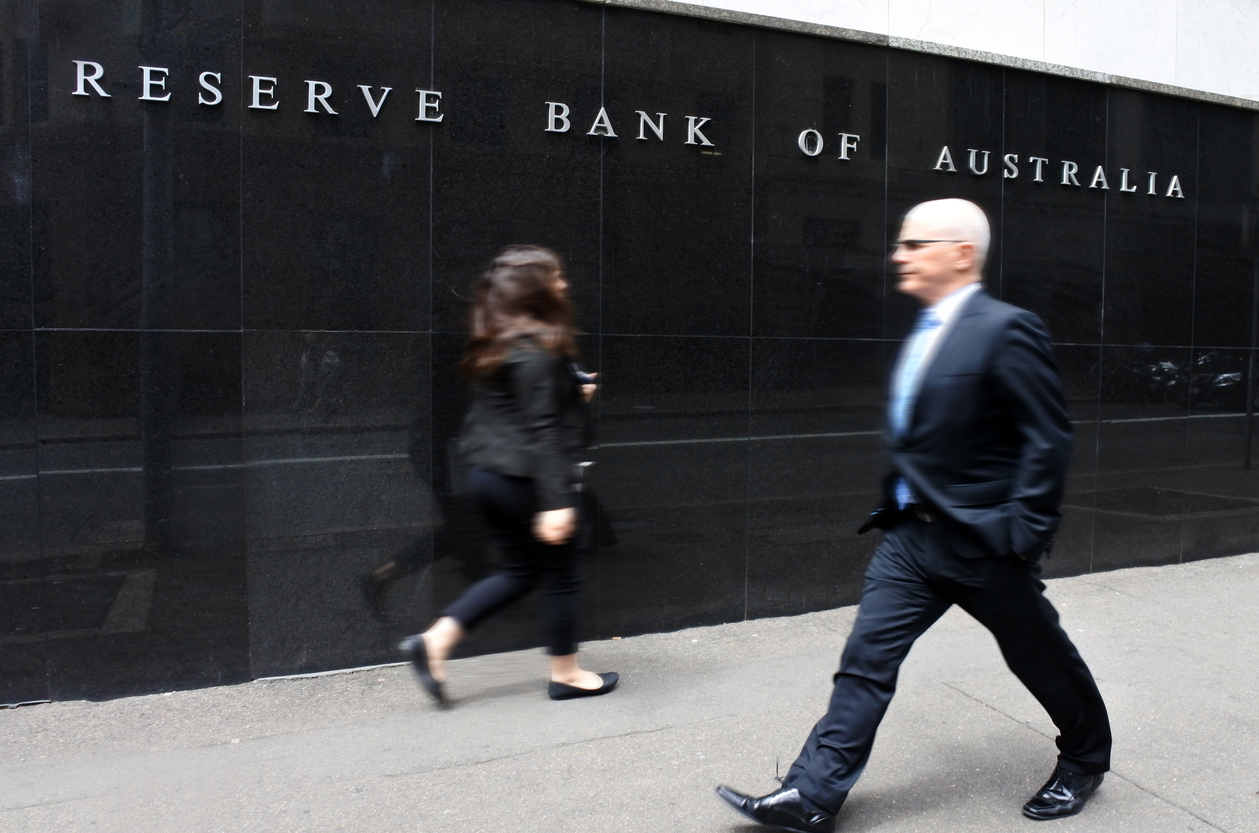 It was a busier start to the day on the economic calendar. The Kiwi Dollar and Japanese Yen were in action early this morning. Later this morning, the RBA and Aussie Dollar are also in the spotlight.

Away from the morning stats, the markets responded to U.S ISM Non-manufacturing PMI numbers from Monday.

Continued optimism over an economic recovery amidst spiking new COVID-19 cases weighed on the Greenback.

COVID-19 numbers continued to hit concerning levels, though the markets remained focus on the economic recovery and not news of renewed lockdown measures across the globe.

According to the Statistic Bureau,

It’s a relatively quiet day ahead on the economic calendar. Key stats include German industrial production figures for May.

Following June’s PMI numbers, there will need to be a pickup in production to support the survey-based data.

Away from the economic calendar, however, expect market risk sentiment to remain the key driver. While news from China was positive on Monday, geopolitics and COVID-19 remain key risks to the current sentiment.

It’s a quiet day ahead on the economic calendar. Housing sector figures for June and 1st quarter labor productivity numbers are due out.

Following news at the start of the week of plans to raise the threshold for stamp duty, June house price figures should have a muted impact. We can also expect 1st quarter labor productivity numbers to also be brushed aside by the Pound.

It’s a relatively quiet day ahead for the U.S Dollar. Key stats include May’s JOLTs job openings. Expect the markets to be sensitive to today’s figures. While nonfarm payrolls have impressed, the weekly jobless claims continue to raise red flags…

Away from the numbers, chatter from the U.S administration and the latest COVID-19 numbers will also draw attention.

It’s a relatively quiet day ahead on the calendar. June’s Ivey PMI is due out later today.

There will be some influence on the Loonie, though geopolitics and COVID-19 will likely be key drivers.