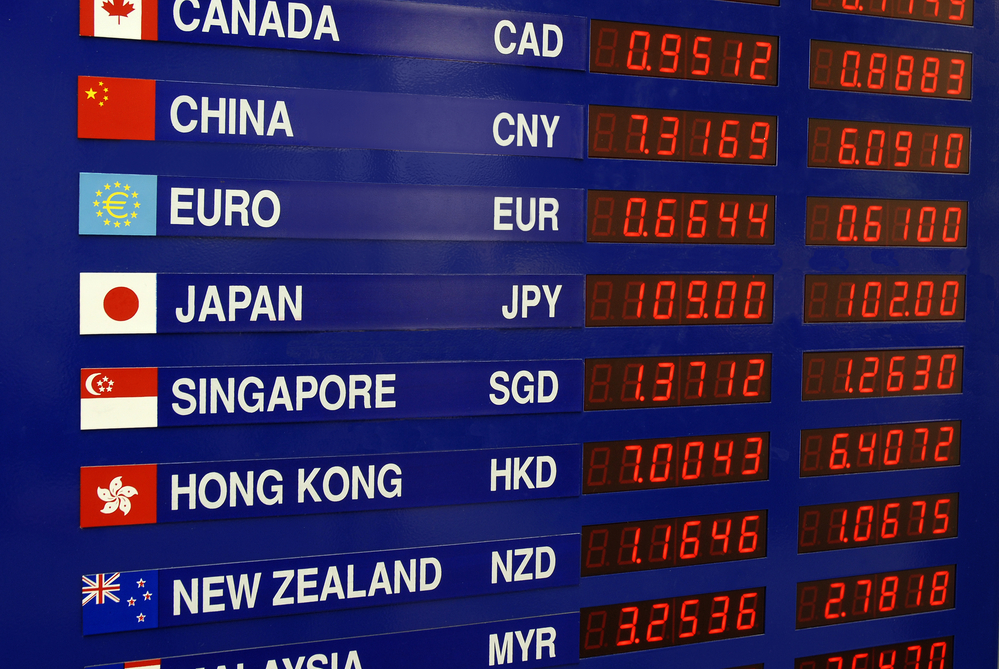 After a quiet start to the week, it was a busier start to the day on the economic calendar. The Aussie Dollar was in action, with June trade data from China also in focus. Later in the Asian session, finalized industrial production figures are due out of Japan that should have a muted impact on the Yen.

Another record-high number of new COVID-19 cases reported by the WHO on Monday weighed on riskier assets early on.

Germany, Italy, and Spain reported 2,700 new cases on Monday, which was up from 372 new cases on Sunday. On the previous Monday, 1,876 new cases had been reported.

In June, NAB Business Confidence rose from -20.0 to 1.0, marking a 3rd consecutive sizeable increase in confidence.

According to the June Survey,

Trade figures for June were in focus this morning. The US Dollar trade surplus narrowed from $62.93bn to $46.42bn. Economists had forecast a narrowing to $58.6bn.

It’s a relatively busy day ahead on the economic calendar. Key stats include industrial production figures for the Eurozone and the ZEW economic sentiment numbers for Germany and the Eurozone.

We would expect the ZEW economic sentiment figures to have a greater influence today. Following impressive industrial production figures out of France and Italy, the markets are expecting a solid set of numbers for May.

Outside of the numbers, sentiment towards talks on the EU Recovery Fund, COVID10, and Brexit will remain key drivers.

It’s a busy day ahead on the economic calendar. Key stats include May manufacturing and industrial production, trade data, and rolling 3-monthly GDP numbers.

Expect manufacturing production and GDP figures to have the greatest impact on the Pound. Away from the economic calendar, Brexit chatter will remain in focus on the day.

Away from the economic calendar, updates on COVID-19, and progress towards vaccines and treatment will remain key.

If that’s not enough to keep the markets busy, earnings could drive demand for the Dollar should today’s earnings disappoint.

It’s another quiet day ahead on the economic calendar. There are no material stats due out to provide the Loonie with direction.

A lack of stats leaves the Loonie in the hands of OPEC’s monthly report and market risk appetite on the day.