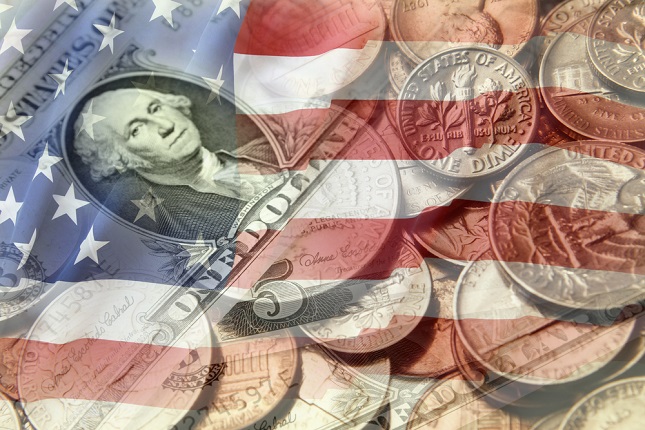 It’s was a relatively busy start to the day on the economic calendar this morning. The Japanese Yen and the Aussie Dollar were in action. Economic data from the UK and from China were also in focus in the early part of the day.

Building permits increased by 2.6% in November, following a 3.3% rise in October.

The RICS House Price Balance slipped from 66% to 65% in December. Economists had forecast a decline to 62%.

It’s a relatively quiet day ahead on the economic calendar. German GDP numbers for the year are due out today. With ECB President Lagarde standing by the ECB economic projections, today’s figures will give some idea of what to expect for the Euro bloc.

The ECB monetary policy meeting minutes will also garner some attention this afternoon.

Away from the economic calendar, expect COVID-19 news updates and Italian politics to also influence.

From Italy, uncertainty over the government coalition will be another test.

It’s another particularly quiet day ahead on the economic calendar. There are no material stats to provide the Pound with direction.

A lack of stats will continue to leave the Pound in the hands of COVID-19 news.

It’s a relatively quiet day ahead on the economic calendar. The weekly jobless claims figures are due out later today.

Expect plenty of interest in the first set of numbers of the year. Influence on market risk appetite will depend upon stimulus updates from Capitol Hill.

Away from the economic calendar, expect news from Capitol Hill and COVID-19 news to remain the key driver near-term.

It’s a quiet day on the economic data front, with no material stats due out to provide the markets with direction.

A sizeable stimulus package would support further upside for crude oil prices and the Loonie near-term.