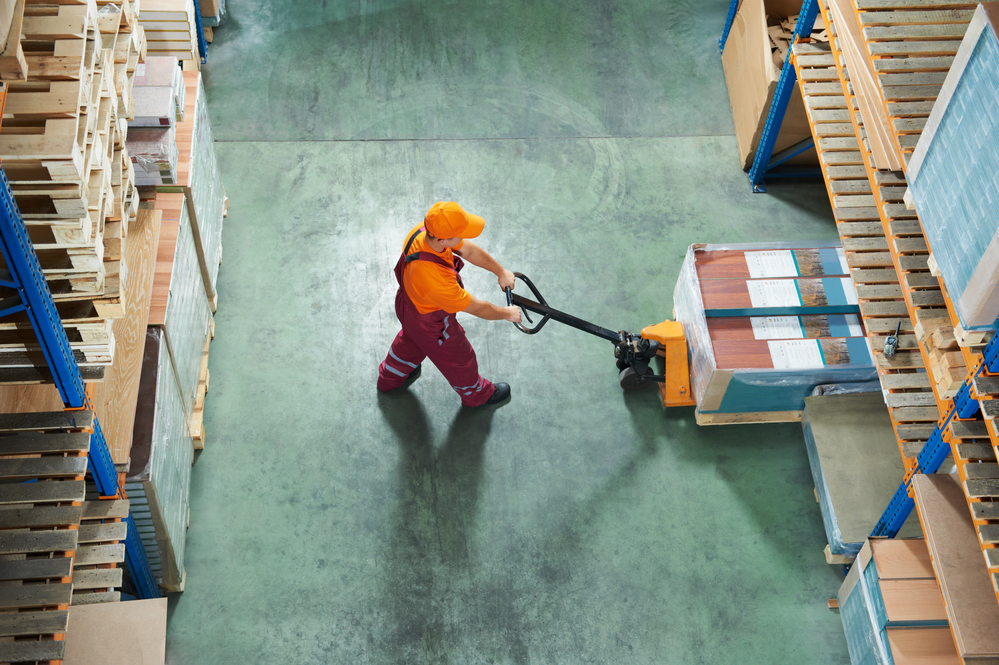 It’s was a busier start to the day on the economic calendar this morning. The Japanese Yen and the RBNZ were in action in the early part of the day.

Prelim private sector PMIs for September were in focus this morning.

According to the September prelim survey,

The RBNZ held interest rates steady at 0.25% and the LSAP at NZ$100bn, which was in line with market expectations.

It’s a busy day ahead on the economic calendar. Ahead of the European open, Germany’s GfK Consumer Climate figures are due out for October.

While we can expect plenty of EUR sensitivity to consumer confidence figures, the focus will be on the PMI numbers.

Later in the morning, prelim September private sector PMIs for France, Germany, and the Eurozone will be the key drivers.

While manufacturing PMIs remain important, expect the Service PMIs and the Eurozone’s composite to have the greatest impact.

Another spike in COVID-19 numbers could mute the effects of any positive numbers, however. A reintroduction of lockdown measures would materially hit both services and manufacturing…

It’s also a relatively busy day ahead on the economic calendar. Prelim private sector PMIs for September are due out later today.

Expect the focus to be on the services PMI.

Away from the economic calendar, there’s also Brexit and COVID-19 to consider. Last Monday, the government reintroduced containment measures to curb the spike in new cases. This week, further measures have been introduced that could materially impact consumption and service sector activity.

With the BoE having already floated the idea of negative rates, expect any further containment measures to fuel expectations of a rate cut.

It’s a busier day ahead for the U.S Dollar. Key stats include prelim private sector PMI figures for September.

The markets will be looking for a pickup in service sector activity to support riskier assets.

Later in the day, FED Chair Powell is due to deliver testimony that will also draw plenty of attention.

It’s a particularly quiet day ahead, with no material stats due out today.

The lack of stats will leave the Loonie in the hands of the prelim PMI numbers from the Eurozone and the U.S.

Expect any further spikes in new COVID-19 cases to also influence ahead of the weekly EIA crude oil inventory numbers.