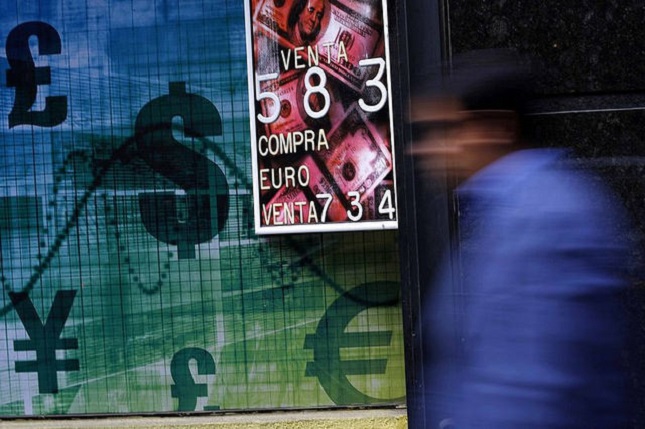 Every trader knows that data in the economic calendar affect markets a lot. To predict the direction of the price, it’s important to know what events to look at. Let’s consider the most important events for the upcoming week and their impact on the currency pairs.

This week will give many opportunities to trade on the central banks’ statements.

Tuesday will be an important day for the Australian dollar. The Reserve Bank of Australia will hold a meeting. It’s not a secret that the central bank will keep the interest rate on hold. However, it will present an outlook on the economic conditions and will deliver hints on the future monetary policy.

A plunge of the USD that happened at the end of the last week pulled the AUD/USD pair to highs of the beginning of October. However, the pair has been trading within the horizontal channel, as a result, the pressure is too high. If the RBA is hawkish, the currency will go up and the pair will form a new high breaking the downward channel. In the case of the pessimistic comments, the pair will lose a chance to leave the channel. The Relative Strength Index has been moving near the 70 level. As soon as it crosses the 70 level, it will be a signal of the soon reversal of the upward movement.

On November 6, the US will vote in the first major elections since Mr. Trump became the president. The midterm elections will display the attitude to his presidency. If Republicans win, it will mean that citizens trust Mr. Trump. If they lose, it will be the first sign of a non-confidence.

The US dollar index has been trying to recover after the great plunge that happened last week. Therefore, it needs additional support to return to previous highs. However, the event is supposed to make the USD volatile. There are risks of the return to mid-October lows.

Wednesday will bring several significant events for the New Zealand dollar. At first, the Reserve Bank of New Zealand will announce inflation expectations and to the end of the day, the interest rate will be out. The central bank isn’t anticipated to change the interest rate, but comments will affect the currency a lot.

A release of the US interest rate is planned for Thursday. Last time the Fed raised the interest rate in September 2018. The next rate hike is forecast for December 2018. We all remember negative comments of Mr. Trump on the Fed monetary policy. As a result, the market worries about the cancelation of the rate hike. Traders need comments of the central bank to be sure in the December rate hike.

Last week the US dollar index suffered a huge volatility. The index reached August highs but couldn’t stick there and plunged. Early this week, the elections would affect the USD. To be able to return to August highs and gain a foothold there, the USD needs only optimistic mood of the Fed. In the case of the pessimistic comments, the index will suffer.

At the end of the week, traders will get a chance to trade on British economic data. GDP m/m, Manufacturing Production m/m, and Prelim GDP q/q figures will determine the direction of the GBP.

Last week, the sinking USD supported most of the currencies. And the British pound was among them. However, the British currency is still under pressure because of the uncertainties around the Brexit deal. If the USD recovers, the GBP/USD pair will be under bigger pressure. A greater than expected data will support the GBP and the pair will be able to return to highs of the middle of October. At the same time, the weak data will affect the direction of the GBP/USD negatively and will keep the pair at crucial lows.