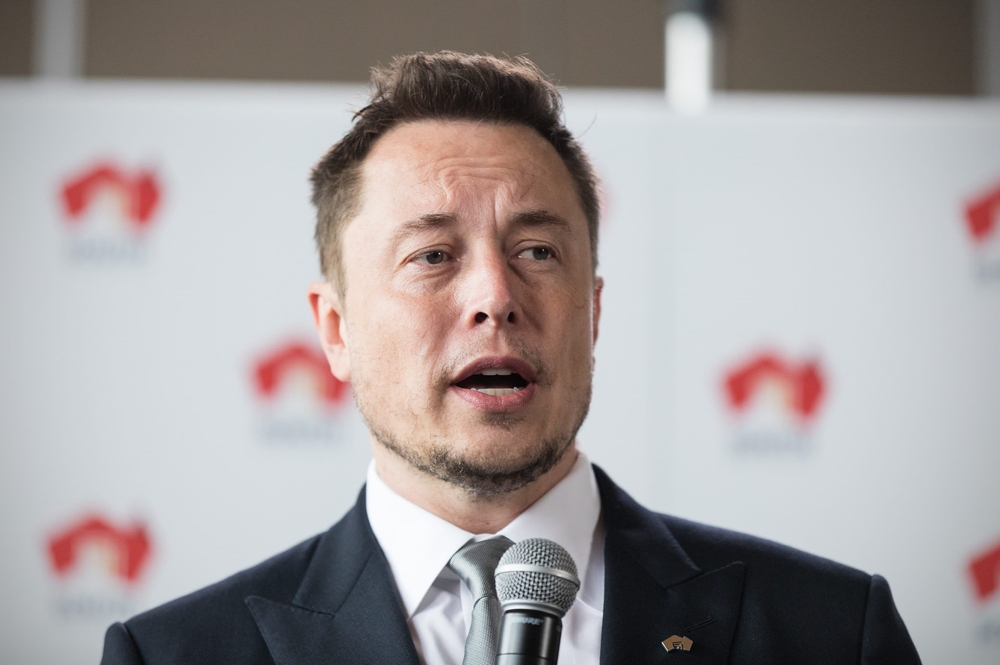 Twitter is one of the primary sources of information in the crypto world. But, you have to be aware of possible scams, not only on Twitter but also on other social channels like Telegram, Discord, and Instagram.

Dogecoin’s co-founder Billy Markus tweeted complaining to Twitter’s support team about everyone on crypto Twitter being spammed with the giveaway crypto scams. Less than an hour later, Elon Musk agreed with him, as you can see below:

Agreed. This has been broken for a long time.

According to a study from Chainalysis, a research blockchain firm, scammers stole over $7.7 billion in crypto in 2021.

Elon Musk has been talking about scammers since 2018 when he tweeted about looking for the Ethereum scambots. Earlier that year, Ethereum’s co-founder Vitalik Buterin commented “No, I’m not giving away ETH” in order to show it was his real account and not a fake one.

“Twitter is spending engineering resources on this bs while crypto scammers are throwing a spambot block party in every thread!?”

In October 2021, Billy Markus mentioned in his Twitter account that “there are no promises in crypto, except scammers.” A few moments later, Elon Musk responded by making fun of scammers and saying: “If I send you 2 Doge, will you promise to send me 1 Doge?”.

Make Sure You Know to Whom You Are Sending Your Coins

No matter who is promising you something, it is better to do due diligence and investigate before sending any crypto.

Last week there was a lot of attention about AssangeDAO raising funds to free WikiLeaks’ founder. A few days later, a fake version of AssangeDAO scammed hundreds of users.

Last month, a scammer impersonating Michael Saylor stole about $1 million worth of Bitcoin.

According to the Federal Trade Commission statement in 2021, more than $2 million has been lost to scammers impersonating Elon Musk.

In new investment assets like cryptocurrencies, scammers take advantage of the influx of new users with misinformation.