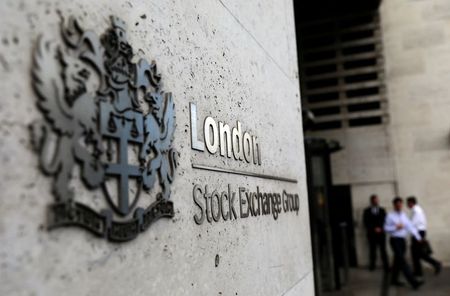 The blue-chip index climbed 0.6%, after sliding 1.5% last week on concerns of a stalling domestic economic recovery.

Investor focus is now on data releases in Britain and the United States later this week, including jobs and keenly watched inflation and retail sales, for clues on monetary policy actions ahead of central bank meetings next week.

“There appears to be a build up in anxiety that the continued rise in inflationary pressure may well be much more persistent than central bankers would have us believe,” Michael Hewson, chief market analyst at CMC Markets UK, said.

“In July both UK and U.S. consumer prices saw a pause as some base effects dropped out of the headline numbers, and while there is some expectation that this might continue in August, this appears to be more of a hope than anything else.”

Last week, a Reuters poll forecast that the Bank of England will raise borrowing costs by end-2022, earlier than previously thought, and it could come even sooner.

Among individual stock moves, Associated British Foods fell 2.4% after fourth-quarter sales at its Primark fashion business were lower than expected.

(Reporting by Devik Jain and Amal S in Bengaluru; Editing by Shounak Dasgupta and Alexander Smith)