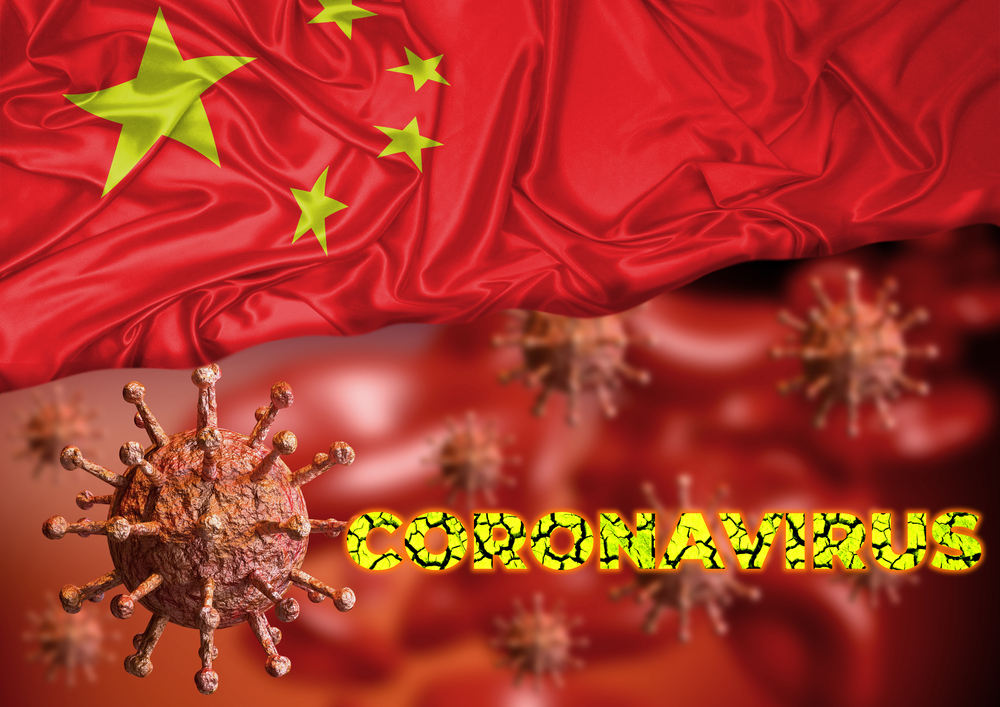 The U.S. futures are edging higher in early Wednesday trading following two days of massive declines. The broad market made its biggest drop in over four years over the course of Monday and Tuesday. The Dow Jones Industrial Average, S&P 500, and NASDAQ Composite are all looking at opening gains in the range of 0.10% to 0.15%. Although early action looks bullish, traders are warned not to read too much into the move. The Coronavirus is still spreading and its impact on global economic activity only now being felt.

China reports an additional 406 cases in the overnight session with 52 more dead. South Korea says it has 169 new cases and a rising death toll as does Italy. France now reports its first case proving the virus can spread despite the best efforts of health officials. In the U.S. officials report over 50 cases, they are prepping the public for an epidemic the only questions are when it will start and how long it will last. Regardless, the economic impact of this event will be wide-ranging and long-lasting.

The tech sector is trying to move higher in early trading despite its entering correction territory. Now down 10% from recent highs the sector is on the verge of a full-blown bear market. Shares of Apple are among the leaders, down -12% in the last two days, but up about 0.4% in early action.

Shares of Office Depot are among today’s hottest issues. The company reported better than expected results and positive guidance that lifted shares 5.0%. Shares of TJX, parent of the TJMaxx chains of apparel stores, are up more than 6.15% after it reported better than expected earnings. The company says comps rose 6.0% sparking a similar rise in share prices.

Fast-food retailers Papa John’s and Wendy’s are both moving lower. Both companies reported better than expected results due to strength in the U.S. consumer. the downside is outlook failed to impress and that has investors second-guessing their positions.

Volatility Is On The Rise

The VIX, a so-called “fear gauge”, spiked over the last two days. The index, a measure of options prices relative to the S&P 500, has reached levels above 25 and is fast approaching a two-year high. The index shows a high degree of demand for options, protection against a market downturn, and that spells lower prices for the S&P 500.

On the economic front, New Home Sales are due out later in the session. Sales are expected to rise from the previous month and may top estimates. Warmer than expected weather has had a positive impact on other housing data.