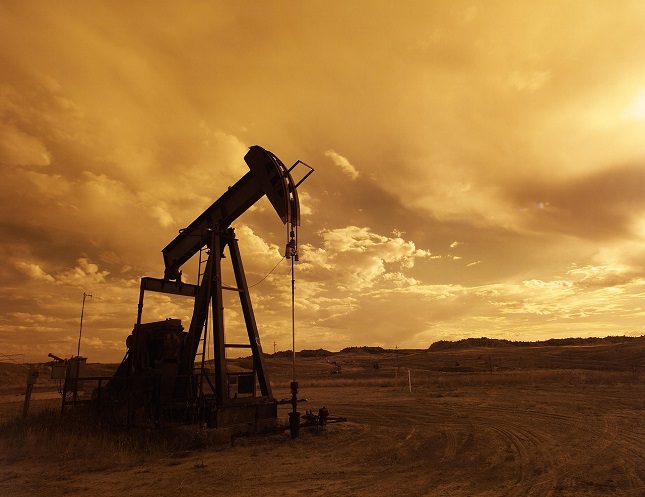 The U.S. Futures Are Down In Early Trading

The U.S. index futures are pointing to a lower open in the Thursday session. The Dow Jones Industrial Average, S&P 500, and NASDAQ Composite are all down about -0.15%. Traders are cautious after the S&P 500 hit a new all-time due to the increased risk of a virus-related market correction. China reports the number of confirmed cases has topped 74,500 with 2118 dead on the mainland. South Korea reports that its cases are spiking despite containment efforts across the region.

A number of companies have issued revenue warnings because of the virus impact on global trade. Today’s news includes statements from air-carrier Air France and global shipping giant Maersk. Air France describes the impact as “brutal” while Maersk told its investors volumes and traffic will be significantly lower than expected.

Investment banker Goldman Sachs says the market is underestimating the fallout from the epidemic and I think they are right. At current levels, the S&P is trading nearly 19X forward earnings with consensus estimates in decline. At the current pace of decline, the 1st quarter earnings cycle will most likely result in negative EPS growth for the broad market.

In earnings news, shares of Domino’s Pizza are up nearly 20% after the delivery company reported earnings. EPS and revenue were well above the consensus estimates, the company issued a favorable outlook for the coming year and raised the dividend. Shares of Stamps.com are also on the move, gaining more than 35% after reporting solid revenue and earnings this morning.

At the other end of the spectrum, ViacomCBS and Aaron’s are both moving lower. ViacomCBS reported merger expenses were dragging on results and that sent shares down by -8.0%. Aaron’s, a rent-to-own furniture and electronics chain, reported mixed results and saw its shares move lower as well.

The day’s economic data came in strong and suggests the market is wrong about FOMC policy. Initial claims came in at 210,000 and as expected. Initial claims are trending at historical lows and are consistent with healthy labor markets. Continuing claims and total claims also fell in this week’s data.

On the manufacturing front, the Philadelphia Federal Reserve’s MBOS came in much hotter than expected. The headline figure rose 20 points to 36.7 and a three-year high. Data within the report shows new orders, deliveries, backlogs, and employment all rose. The Empire State Manufacturing Survey is equally strong indicating a vigorous rebound in U.S. manufacturing this year.