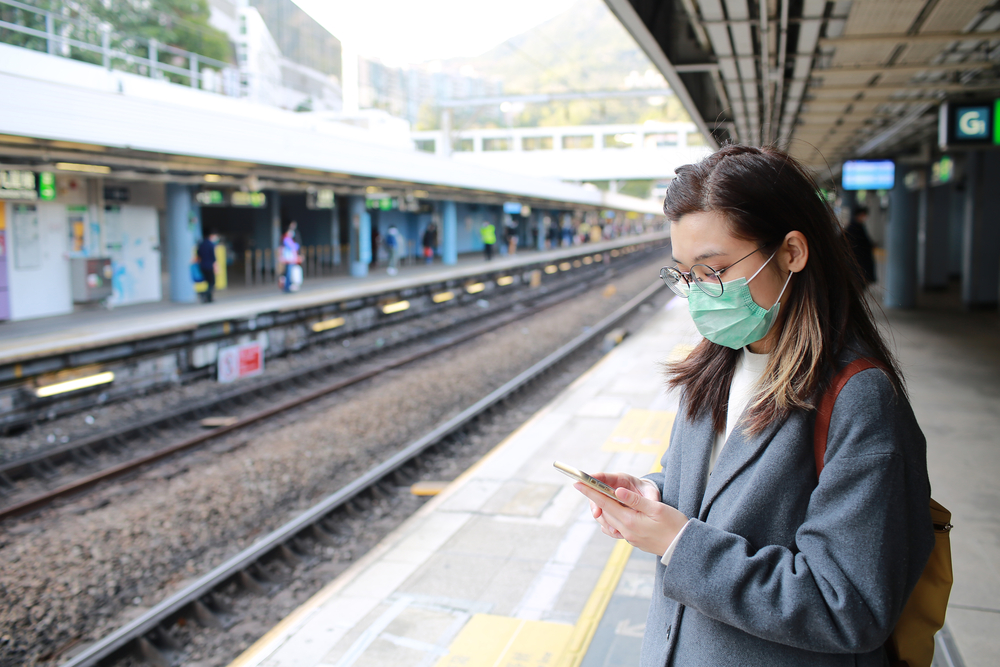 The U.S. Futures Are Down Sharply In Early Trading

The U.S. futures market is down sharply in early trading. Market participants have begun to understand the scale of disruption the spreading coronavirus will have on economic activity. The Dow Jones Industrial Average, S&P 500 and NASDAQ Composite are all down -2.5% to -2.75% in early trading.

The cause, news the coronavirus is not only spreading but gaining traction in areas outside of China. South Korea says the number of cases there has jumped to over 750. South Korea’s response was to raise its safety warning to the highest level. Elsewhere, the number of infected is growing in Italy and Iran. China says the number of deaths has topped 2,500 within its own borders. The last estimates for Q1 growth were near 0.0% due to viral impact but the risk is much greater. First-quarter growth is likely to come in below zero and the rebound expected later in the year is highly questionable.

Oil and gold are among today’s biggest movers. Oil prices fell nearly -4.0% because spreading economic impact means declining demand or oil. Today’s move confirms resistance at a key technical level and may point the way to deeper declines later this quarter. Gold prices shot up nearly 2.0% and are headed up to retest the all-time high. Traders around the world are flocking into safe havens and are likely to drive the precious metal to new highs very soon.

Airlines, gaming, and travel stocks are leading equities lower. Shares of Las Vegas Sands, Wynn Resorts, and MGM are down -3 to -7.0%. Delta and American Airlines are both down about -5.25%. Chipmakers are not immune, Nvidia and Intel are both down as well, Nvidia leads with a loss of -6.0%. Apple and its supply chain are also being hit hard with losses in the range of -4.0% to -6.0%.

The U.S. Economy Is Still Strong

Words of encouragement from Warren Buffet did not assuage the market’s anxiety. He says the U.S. economy is still on fine footing and the data supports that view. Today’s economic calendar includes the Chicago National Activity Index which rose in January. The index came in at -0.25 from last month’s -0.51 showing an increase in overall activity and activity in line with long-running trends. Three of the four sub-indices improved but only one turned positive, the new orders. Traders should focus on new orders because it is a leading indicator of future activity.