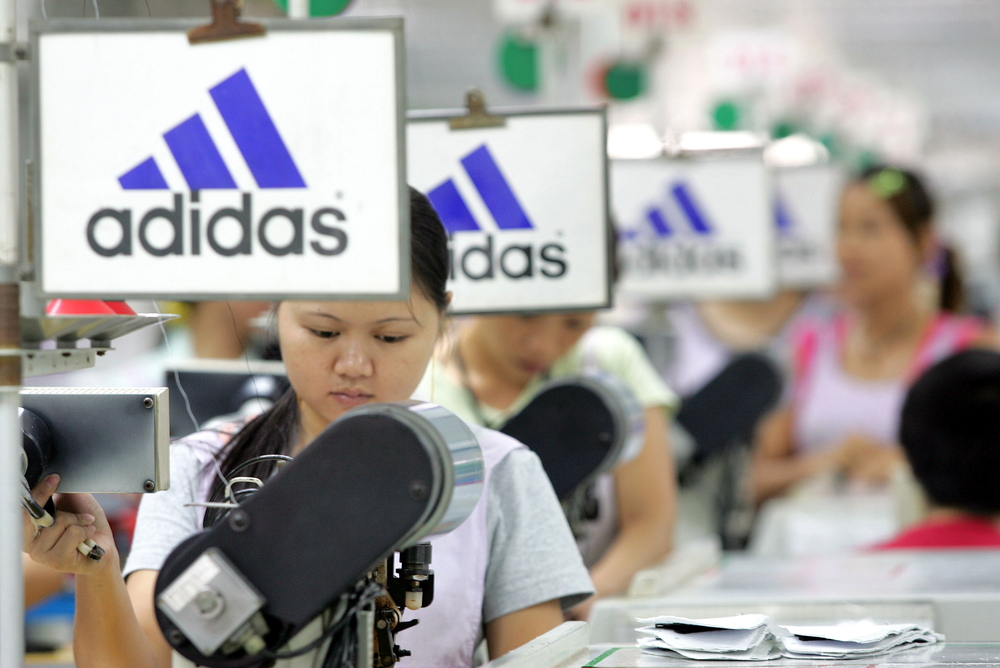 The U.S. Futures Are Higher In Early Trading

The U.S. futures are moving higher in early Wednesday trading. The NASDAQ Composite advanced 0.50% to lead the market while the Dow Jones and S&P 500 both advanced 0.30%. The moves are driven by a round of better than expected earnings and dubious sign the spread of coronavirus in China is slowing. On the health front, Chinese officials report over 100 new deaths bringing the total to over 2,000. The number of new cases slowed from the previous day but still topped 1,000 infected.

The risk for markets remain despite the slow reopening of China’s industrial centers. In today’s news, shoe-maker Adidas reported its business in China was down more than 85%. Because China is a major manufacturing hub for the world’s shoe suppliers this could impact Adidas revenue in the coming quarters. Shares of the stock, listed on the OTC market board, are flat in the premarket.

A round of better than expected earnings is helping to lift sentiment in early trading. Shares of Garmin, Analog Devices, Genuine Parts Company, and Sonic Automotive are all moving higher following the release of their reports. Analog Devices is in the lead with an advance of 5.0%. The company reported a narrow miss on the top line but smashed consensus targets for EPS. Analog Devices also provided better than expected guidance adjusted for the impact of coronavirus.

Shares of technology-maker Garmin are up 4.5% in the premarket. It beat on the bottom line and raised full-year guidance. Sonic Automotive beat on the top and bottom line sending its shares up more than 3.5%. The only negative in this report is the company did not raise its dividend as expected. In other news, shares of Nvidia are also moving higher following Bernstein’s upward revision to its price target.

Today’s economic data is hot. The headline Housing Starts number is negative but comes with many caveats for traders to consider. The first is that analysts had expected a decline of -11% so -3.6% is quite a beat. The second is that January’s figure was a blow-out so a little give-back isn’t bad. The third caveat for traders is that January’s figure was revised up to 17.7% leaving the YOY gains firmly in positive territory.

On the inflation front, PPI came in hot at the headline and core levels. Headling PPI rose 0.5% over the last month and is up 2.1% YOY. This is in-line with the FOMC’s view that current policy is appropriate. Traders looking for a dovish sound FOMC in today’s minutes may be disappointed. The FOMC minutes are due out this afternoon at 2 PM.