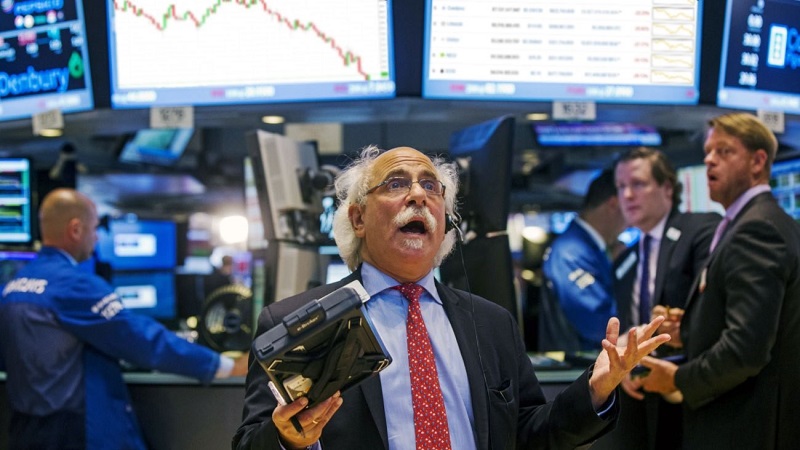 Equities around the world continue to rebound in Wednesday trading despite signs of slowing growth in China. China reports the official PMI reading for October as a cool 50.2%. The data is expansionary, but only just as a reading below 50 indicates contraction within an economy. Analysts had been expecting PMI to fall this month but only to 50.6 from 50.8 in the previous month. The drop is due in large part to trade tariffs and fear of a prolonged economic cold war with the US.

The Nikkei led the market with a gain near 2.15%. The Japanese index was buoyed by word from the BOJ the central committee had decided to hold rates steady at their current levels and pledge to continue guiding bond rates near 0.0%. Additionally, the BOJ has lowered their inflation outlook which means easy money policy will continue in Japan for the foreseeable future. The yen fell versus the U.S. dollar extending Tuesday’s rally. Most other indices in Asia closed with gains; the ASX lagged with an advance of 0.43% while the Heng Seng posted the second largest gain at 1.60%.

Equity markets in the EU surged more than 1.0% on strength in earnings. The CAC was up more than 2.10% at midday led by L’Oreal which advanced more than 6.0%. The cosmetic maker reported a surprisingly strong earnings report with a positive outlook on improvement in revenue and margin. The German DAX and UK FTSE were both up more than 1.5% at midday.

On the economic front, EU inflation came in stronger than expected. The gain, 2.1% headline, and 1.1% core, both show expansion from the previous month and reinforce the ECB’s decision to continue with its tightening plan. The bank is expected to cease bond purchases at the end of December with an eye on hiking rates late next year. The EUR/USD tried to advance on the news, but strong labor data in the US halted the move. The EUR/USD pair is now trading at a 2 ½ month low and indicated lower.

General Motors Leads Stocks In The US

Shares of General Motors surged nearly 10% on its blowout earnings report. The maker of iconic vehicles like the Corvette reported better than expected earnings and guided full-year outlook to the high end of its previously stated range. The company’s CFO says North American sales led revenue gains, but there was strength seen in all segments.

Labor data reported by ADP shows strong job gains for October. The employment services and payroll processor says there were 227,000 new hires in the last month. With revisions to the previous two months, the net gain in jobs is a cooler 209,000 but still strong and above average. Job gains were broad across business size and job type with particular strength in the transportation/trade/utilities sector. The broad market S&P 500 was indicated to open with a gain near 1.0% and was led by the tech-heavy NASDAQ Composite.