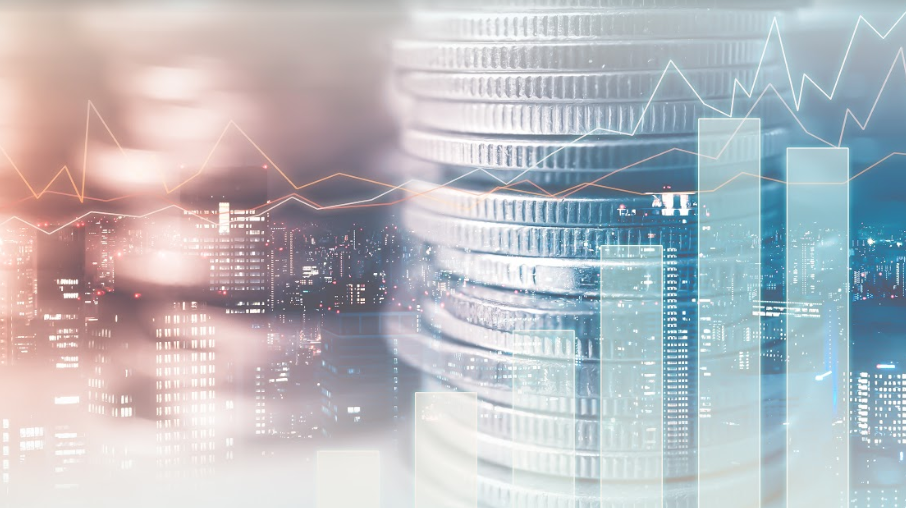 The U.S. equities rebound after stronger than expected labor data. The much-anticipated NFP report blew past market expectations posting an increase of 263,000. The consensus estimate was only 196,000. Other data within the report was also bullish. The unemployment rate fell 0.2% to 3.6%, a 60-year low, while average hourly earnings rose 3.2% YOY. The good news is the rise in wages is coupled with increased productivity. The Q1 labor costs fell due to rising productivity so bears no impact on the inflation outlook.

The NASDAQ Composite futures were leading in early pre-market trading with an advance of 50 points. The Dow Jones Industrials and S&P 500 were both looking at similar gains, up about 0.35% and 0.40% respectively. The markets are now within spitting distance of new all-time highs. New all-time highs are likely to be set in Friday’s session.

Earnings reporting was light on Friday morning but there were still some of note. Weight Watchers saw its shares rise 14% after it reported cost-cutting efforts had helped it beat estimates. Newell Brands, makers of Rubbermaid and other household brands, reported a strong quarter as well sending its shares up more than 3.0%. Mercado Libre, an e-commerce platform serving Latin American, was also a big winner after reporting strong earnings. The merchant says revenue and items sold beat consensus and shares rose 13%.

EU Markets Up After Data

The EU equities indices were broadly higher in Friday trading after better than expected CPI. The pan-EU CPI rose better than expected at both the headline and core levels reducing expectations for ECB policy easing. The headline CPI is 1.7%, rising 0.3% from the prior month, while the core CPI is 1.2%, 0.2% above consensus. The data is still weak in regards to the ECB’s 2.0% target but shows reacceleration and should give policymakers more confidence in the economy.

The UK FTSE 100 posted the strongest gains in midday Friday trading, 0.75%. The German DAX and French CAC were both solidly higher but gains were more moderate at 0.40% and 0.30%. In earnings news, Societe Generale saw its share move higher after reporting a 26% decline in net profits. The banking giant says its restructuring efforts are bearing fruit and shares advanced 3.0%. Another big player in the banking industry, HSCB, also beat consensus expectations and saw its shares rise 2.0%.

Asian markets were firmly mixed after yesterday’s weak session in the U.S. The Japanese Nikkei is still closed for holiday’s. Gainers and losers were evenly split, two and two, with both mainland China and Hong Kong moving higher. Those indices advanced about 0.50% each while the Australian and Korean markets moved lower. The Australian ASX fell a mere -0.04%, basically unchanged, while the Korean Kospi fell a more substantial -0.74%.

In trade news, there is some expectation a trade deal could be announced as early as next Friday.