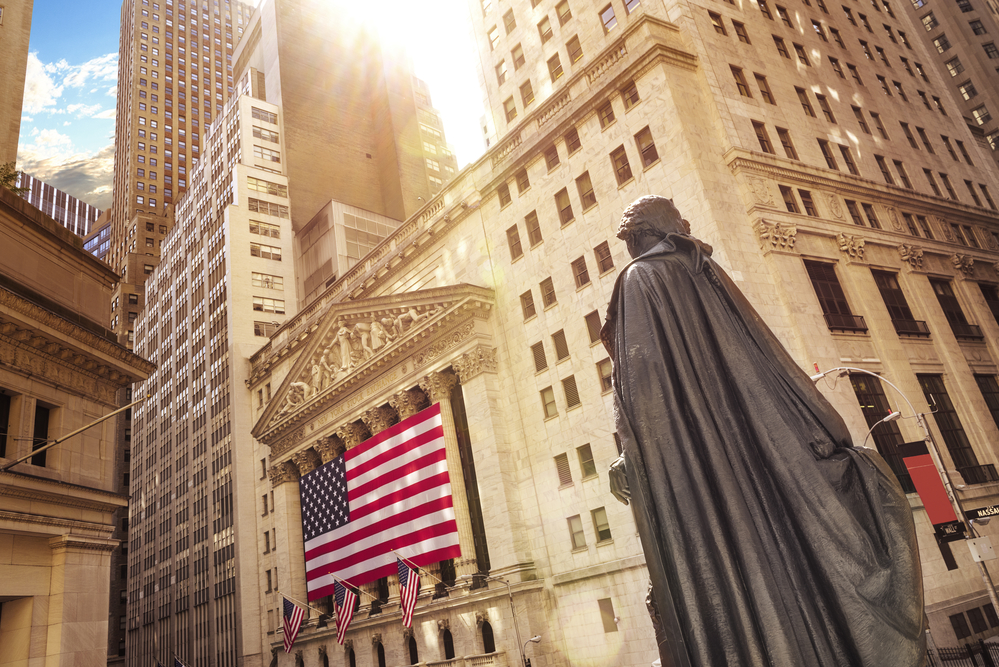 The U.S. futures market is edging higher in the early premarket session as traders continue to monitor the coronavirus situation. The S&P 500 is lagging in today’s action, up only 0.30%, while the Dow Jones Industrial Average and NASDAQ Composite are both up about 0.45%.

Today’s moves come just a day after the broad market set a new all-time high despite concerns the coronavirus outbreak will drag on global GDP growth. China confirms the number of deaths has risen to 1016 with more than 42,600 infected. The WHO reports the number of new cases is at its lowest levels since the first weeks of the outbreak showing the rate of spread is slowing.

In stock news, shares of Under Armor are down -11.0% after the company disappointed investors. Revenue and earnings were more or less in line with consensus but guidance a was weak where competitor Lululemon has raised its guidance twice since last reporting. Shares of Autonation are up 9.0% after it reported better than expected results. Sales of new cars were flat from last year but sales of used cars jumped 12.5% to drive profits and improving margins.

The EU equity indices are moving higher despite concerns China’s viral outbreak will drag on GDP. China is a vital step in the global supply chain, any disruption to shipments and deliveries is going to cause a chain reaction throughout the economy. The DAX is in the lead with a gain of 0.88%, the FTSE is up 0.80% and the CAC is trailing at 0.42%.

In stock news, shares of Geely and Volvo are both moving higher after the two announced a merger. The combined company will be listed on both EU and Hong Kong exchanges. Shares of Daimler are down -1.0% after the company reported an unexpected loss.

Asian equity indexes finished the day higher despite a warning about GDP. Economist expect the coronavirus outbreak to shave at least 1.0% from 2020 GDP and the figure is sure to move higher. While there has been some news about reopening businesses much of China’s economy remains closed. The Hong Kong Hang Seng led today’s move with a gain of 1.26%, the Kospi comes in second with a gain of 1.00%. Others in the region advanced 0.40% to 0.65%, Japan was closed for a holiday.