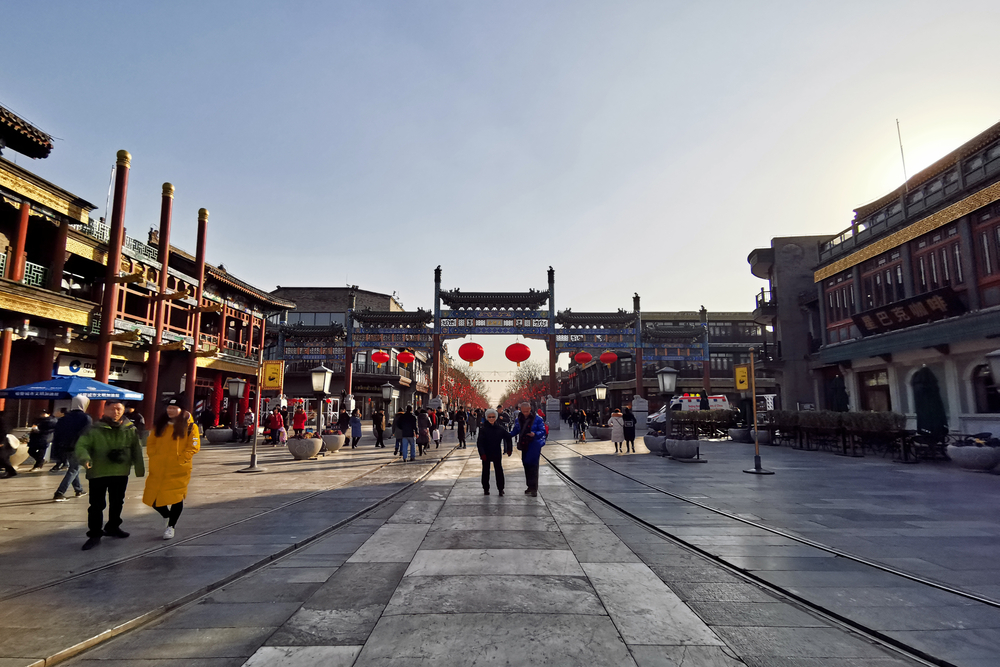 The Futures Are Down In Early Trading

The U.S index futures are down in early trading following news out of China. China revealed the number of new cases of coronavirus surged by 15,000 overnight, primarily due to a new clinical test. The number of deaths also surged, up 254 since yesterday, raising the stakes in terms of potential for global economic impact.

With China’s manufacturing hub of Hubei province shut down, it is certain the world’s supply chain will feel the effects of this outbreak for months to come. The tech-heavy NASDAQ Composite, with its heavy exposure to China and Asia, is in the lead with a loss of -0.95% while the Dow Jones and S&P 500 are both down about -0.80%.

Earnings Are Still In Focus

In stock news, a raft of corporate earnings came out this morning including reports from Cisco, Pepsi, AIG and Applied Materials. Cisco is the headline of the day. The company reports another decline in revenue and a shortfall compared to estimates that have the stock down more than -5.0% in early trading. Shares of Pepsi are edging higher in the early morning session. The global supplier of beverages and snacks beat revenue estimates on better than expected organic sales growth.

Shares of AIG are among the days winners. The stock reported a return to underwriting profit growth and sent the stock up more than 2.0%. Shares of consumer staple Kraft are edging lower in the early session after reporting mixed earnings. The company fell short on revenue due to a decline in organic sales but beat on the bottom line. Shares are down about -0.40% on the news. In other stock news, shares of Tesla are moving lower by 4.0% after hitting all-time highs in the last week. The company revealed plans for a $2 billion stock offering that is going to greatly dilute shareholder value.

The Economy Is Still In Good Shape

Today’s economic data confirms the message sent to Congress by Fed Chief Jerome Powell; the economy is still in good shape. On the labor front, the jobless claims figures fell by -2,000 to 205,000 and remain near historic-low, consistent with healthy and tight labor conditions. On the inflation front, CPI came in at 0.1% and a tenth shy of expectations. At the core level CPI rose 0.2% and as expected while the YOY comparisons came in at 2.5% and 2.3%.