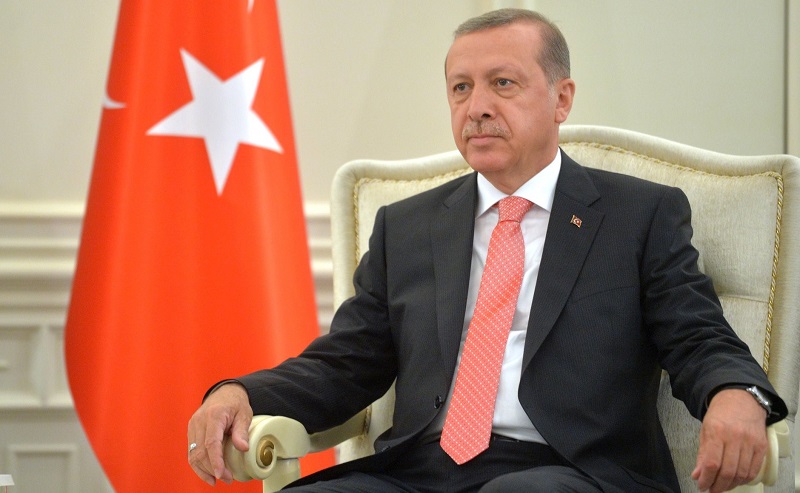 The Turkish Lira weakened again after President Erdogan announced his new cabinet, which included the appointment of his son-in-law, Berat Albayrak, as Finance Minister.

The Lira is the victim of a perfect storm. Emerging markets are under pressure, Turkey’s inflation rate is accelerating, and investors are increasingly skeptical of Erdogan’s leadership. The appointment of a family member to the crucial post of Finance Minister is just the latest in a series of moves by Erdogan to consolidate power.

Inflation Is the Biggest Challenge

Investors are often prepared to overlook poor governance and leadership, and even corruption, if they believe an economy is structurally sound. In Turkey, this just isn’t the case.

In June the inflation rate rose to 15.39. That’s a 14 year high and by far the highest rate for comparable emerging economies. Brazil’s inflation rate now sits at 4.39%, South Africa’s is 4.4% and most comparable economies in Asia are below 2%. Only Argentina (26.4%) and of course Venezuela (25,000%) are higher. The weak currency also means inflation is likely to rise even further in the second half of 2018.

The domestic economy is seeing little benefit from exports, and the government’s capacity to provide stimulus is limited. Corporations have large piles of US denominated debt to service using depreciating Lira denominated revenues. Investors are particularly concerned about corporates, as bankruptcies would likely trigger a new wave of economic problems.

The higher cost of imports flows directly into the inflation number and reduces consumer spending and confidence too. The highest price rises were seen in the transport sector, and any further strength in the oil price will add fire to the storm.

The market is expecting rates to be raised when the Central Bank meets on 24th July. But Prime Minister Binali Yıldırım said last week that the country’s top priority will be to lower both interest rates and inflation which are both in double digits. Erdogan himself has said that he doesn’t believe higher interest rates will reduce inflation and even suggested he may take over the rate-setting process. By appointing his son-in-law as Finance Minister, he’s getting close to doing just that. He has also vowed to appoint the next Central Bank governor himself. But, how he expects to bring inflation down without raising rates remains to be seen.

As it stands, resistance will come into play between 4.748 and 4.816. Beyond that, the immediate target will be 4.931, the previous high, and then the psychological level of 5.00. And, if we see the full bull flag pattern play out, we could see 5.50 quite quickly.

The contrarian argument is less convincing but worth considering. Firstly, there is a lot of bad news now baked into the price. If the news flow doesn’t deteriorate further, holders of short positions may exit. Secondly, Turkish bonds are now yielding 16 percent which has to be attractive in such a low yield environment. In addition, emerging markets which have been under pressure for some time, are now offering value. If the tide turns, Turkey may benefit from broad buying of emerging-market assets.

If the Lira strengthens, support will come into play between 4.48 to 4.44. A convincing break of 4.44 would open targets of 4.19 to 4.22, and then stronger support at 4.01. Long-term support would come in at around 3.92. However, any sort of reversal would likely be accompanied by increasing volatility and precise targets would be less relevant.

While these factors and a possible interest rate increase could lead to a reversal in the medium term, in the longer term it would likely only be a correction.

Without a sound of economic policy, inflation will remain high and the Turkish Lira will remain vulnerable.