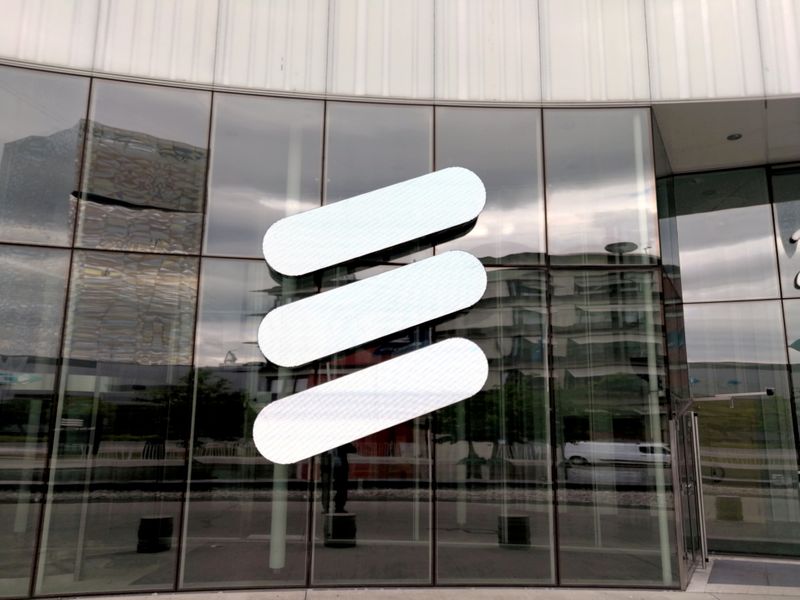 By Supantha Mukherjee and Helena Soderpalm

The deal, one of the largest in Ericsson’s history, follows its $1.1 billion purchase of Cradlepoint last year which gave it access to tools that can connect devices using the so-called Internet of Things over a 4G or 5G network.

“Vonage is complementary to what we have built in enterprise so far … Cradlepoint was one of the big stepping stones as well in building an enterprise presence,” Ericsson CFO Carl Mellander told Reuters.

Ericsson will pay $21 for each outstanding Vonage share, a 28% premium to Friday’s closing price and a 34% premium to the average of the last 3 months, a price analysts said was high.

Ericsson shares fell 3.8% in early trade, on track for their worst day since July and the worst performer on the pan-European STOXX 600 index.

“We see this acquisition as strengthening Ericsson’s vertical integration and product offering within the cloud space, but we also deem the price-tag quite steep,” said Danske Bank Credit Research analyst Mads Rosendal.

Vonage, which operates across sectors such as healthcare, finance, education and transportation, had sales of $1.4 billion in the 12-month period to Sept. 30, 2021, with a margin on adjusted earnings before interest, tax and depreciation of 14% and free cash flow of $109 million.

It has more than 1 million registered developers and more than 120,000 business customers.

“That’s where magic happens when developers use the Vonage platform to create applications for various enterprises,” Mellander said.

The acquisition marks a new phase after a period of restructuring and refocusing since Borje Ekholm took over as CEO in 2017.

Ericsson had branched out into multi-media in the early 2000s but struggled to fit its purchases into its operations, weighing on margins and profits.

“The transaction builds upon Ericsson’s stated intent to expand globally in wireless enterprise, offering existing customers an increased share of a market valued at $700 billion by 2030,” Ericsson said in a statement.

It said it expected the Vonage deal to boost earnings per share – excluding non-cash amortisation impacts – and free cash flow from 2024 onwards.

The deal is expected to close in the first half of 2022, subject to Vonage shareholder approval, regulatory approvals, and other conditions.