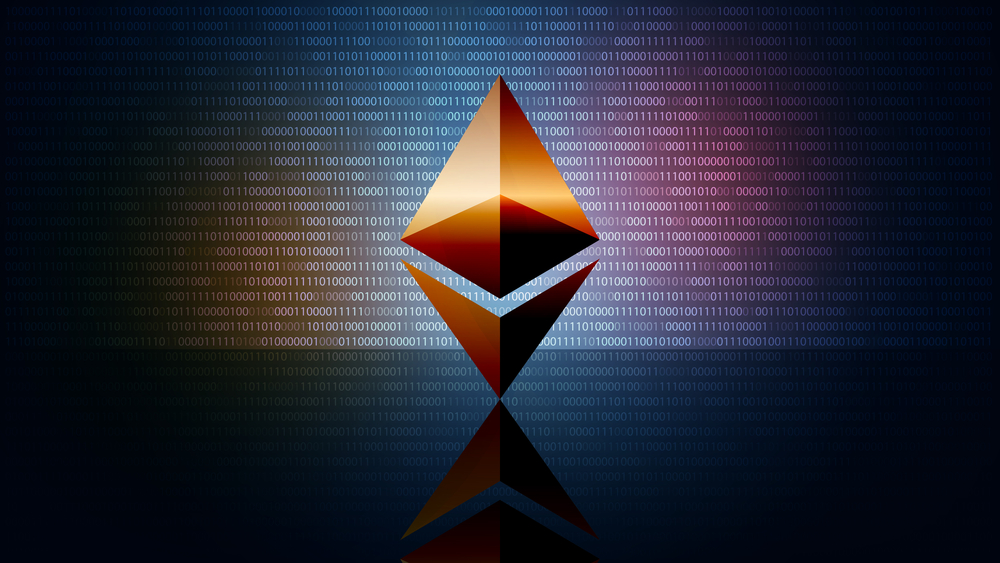 On June 1, Optimism’s OP token went live, rewarding early adopters of the platform with a claimable airdrop. OP tokens were sent to almost 249,000 eligible wallets though many users failed to get their free swag.

Optimism originally announced plans to launch a decentralized autonomous organization (DAO) and airdrop its OP token in April. Since then, hoards of “airdrop hunters” have created dubious wallets in the hope of being eligible for the token handout. For this reason, Optimism opted for a phased airdrop campaign.

The first wave, or “Airdrop #1,” was only available to a select few, however. These included early Optimism users, DAO voters, multi-signature signers, Gitcoin donors, and active users of decentralized apps on Ethereum critical to ecosystem growth.

As expected, demand was overwhelming, and the team described it as a “turbulent launch,” which it managed to stabilize after more than “five hours of non-stop work.”

Once the smart contract was opened for claims, there was no way to stop it. “Our biggest mistake here was failing to make this contract pausable,” the team added. The claims user interface (UI) was overwhelmed and was shut down, resulting in users creating their own sharing links. The team stated:

“We became concerned that scammers might use custom UIs to phish funds from Optimism users and made the decision to (quietly) re-deploy the primary UI.”

OP Drop #1 had a turbulent launch which we finally stabilized after more than five hours of non-stop work.

We’ll be publishing a full, detailed retrospective on the lessons learned next week. Let’s quickly talk about what happened.

As a result of the overloaded UI, many of those eligible could not claim their airdrops. Optimism is planning “Airdrop #2,” where it hopes it can alleviate some of these problems from lessons learned in the first attempt.

Optimism is a layer-two Ethereum scaling solutions provider that uses optimistic rollup technology, which alters the consensus principle by assuming data submitted to the chain is correct and allowing a challenge period. This speeds up transactions and lowers their cost on layer-one Ethereum (ETH).

The next major airdrop is likely to come from the popular Ethereum wallet MetaMask which has already confirmed that a token is in the pipeline. However, if there were problems with Optimism’s handful of eligible recipients, MetaMask will need to up its game to airdrop new tokens to a potential user base of around 30 million.

The Optimism OP token began life around 5 hours ago, priced at $1.43 when it launched. It quickly surged to $2.10 but has retreated to $1.74 at the time of writing, according to CoinGecko.

A circulating supply of 463 million tokens gives OP a market capitalization of just under $800 million.