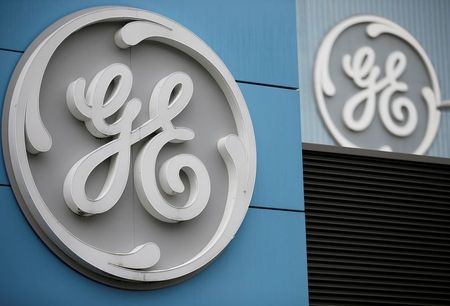 The world’s two largest aircraft leasing companies are seeking to create a new financing giant which would be the largest buyer of jetliners built by planemakers Airbus and Boeing.

The deal will reshape a global air finance industry that has attracted a flood of capital in recent years as investors look for higher returns.

The EU competition enforcer can approve the deal with or without concessions or it can open a four-month investigation if it has serious concerns.

Analysts said the scale of the combined entity, controlling about three times the number of aircraft as its nearest competitor, Dublin-based Avolon, could force AerCap to offload aircraft to meet antitrust demands.