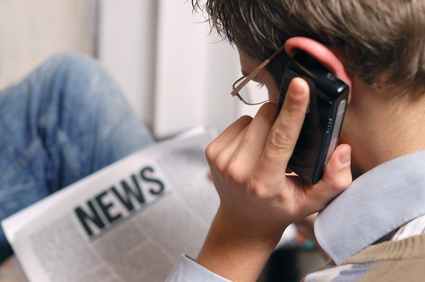 A wave of optimism dominated global financial markets on Monday, where traders were already encouraged by the unexpected drop in U.S. unemployment reported last Friday, while optimism that EU leaders could be able to reach a resolution to the debt crisis in Europe, boosted confidence in markets and supported demand for higher yielding assets, as the U.S. dollar fell against major currencies, while equities, commodities, and major currencies rallied.

Investors are optimistic that EU leaders could reach a plan to ease the euro zone debt crisis at this week’s EU summit, while the ECB is expected to loosen its monetary policy as well in order to help in easing the deepening debt crisis. Moreover, reports signaled that Germany and France have reached an agreement on reforms to solve the debt crisis and prevent another situation in the future, which also supported confidence in markets.

Nonetheless, the U.S. ISM services index signaled that activities in the services sector eased in November below projections, where the ISM services index eased to 52.0, compared with the prior estimate of 52.9 and below median estimates of 53.9. Nevertheless, investors were focused on the developments in Europe, which overshadowed the worse than expected ISM services index.