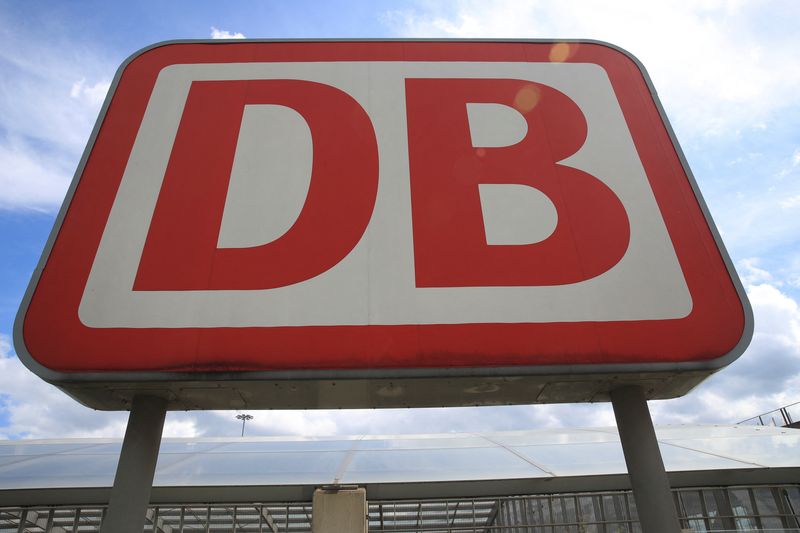 BRUSSELS (Reuters) -German support for Deutsche Bahn’s DB Cargo business could have given it an unfair advantage, EU competition regulators said on Monday as they opened an investigation after receiving a complaint about the measures.

The complaint said the agreement enables loss-making DB Cargo to expand its business without having to take profitability or liquidity into account.

“Based on its preliminary assessment, the (European) Commission has concerns that certain measures in favour of DB Cargo may not be line with EU state aid rules,” the EU competition enforcer said in a statement.

Areas of EU concern are the profit and loss transfer deal, Deutsche Bahn provision of intra-group services at potentially favourable pricing terms as well as potentially advantageous group financing of loans and the German Federal Railway Fund’s partial coverage of pay for civil servants who had moved to DB Cargo from Deutsche Bahn.

Companies found guilty of receiving illegal state aid have to return the funds.