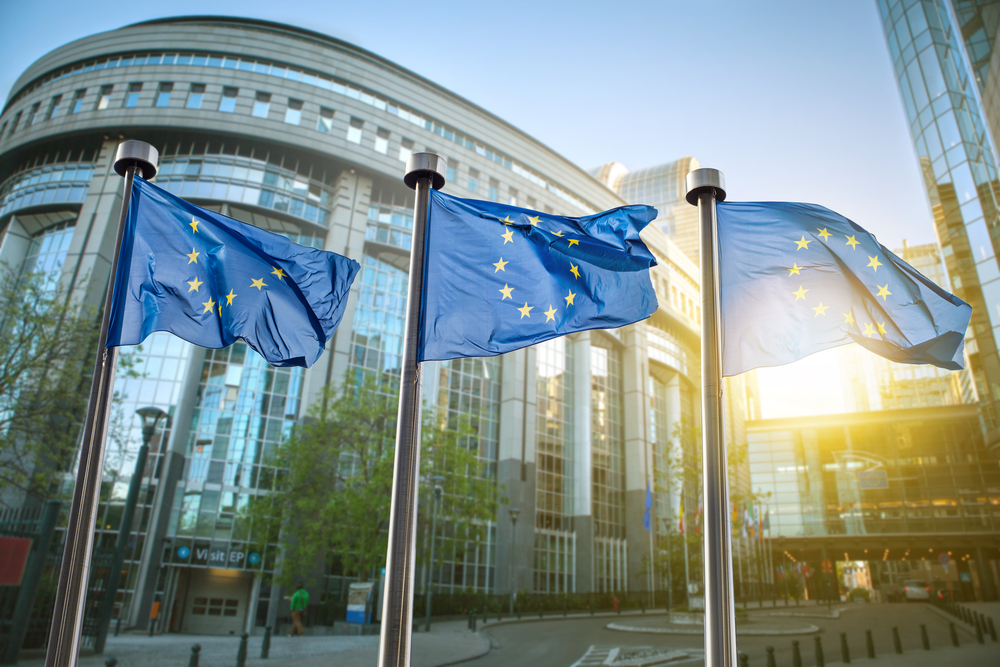 Euro-area governments have announced spending strategies for post-pandemic recoveries that reverse some of the adverse public expenditure trends of recent years. However, there appears to be limited room for potential savings on other expenditure items that could provide the requisite fiscal space.

Plans to raise public investment and strengthen healthcare systems, reversing some of the cost containment of the past, coincide with the prospect of further rises in social-welfare payments due to ageing populations and labour markets strained by the severity of the Covid-19 crisis. Some governments cannot rely on substantive additional future savings on interest payments to make up much of the difference when interest rates are already near zero, if not negative.

Reforms of pensions and labour markets can help contain increases in social-welfare payments. Together with well-targeted public investment facilitated by fund inflows from the EU, they could boost growth, resulting in extra budgetary room over the medium term.

Governments held overall spending in check, but social welfare costs on the rise

However, looking at the individual expenditure components, we see a more heterogenous picture. Structural increases in social payments were in the past being offset by lowered interest payments and personnel costs as well as cuts in public investment as a share of GDP.

Looking at expenditure projections for forthcoming years, governments’ proposals to raise public investment and strengthen healthcare systems would reverse some past underinvestment in these areas; however, without proposing counterbalancing savings, this could set debt on an unsustainable trajectory.

The extent to which euro area governments will be affected by expenditure hikes varies across countries, as the examples of the four biggest economies show: