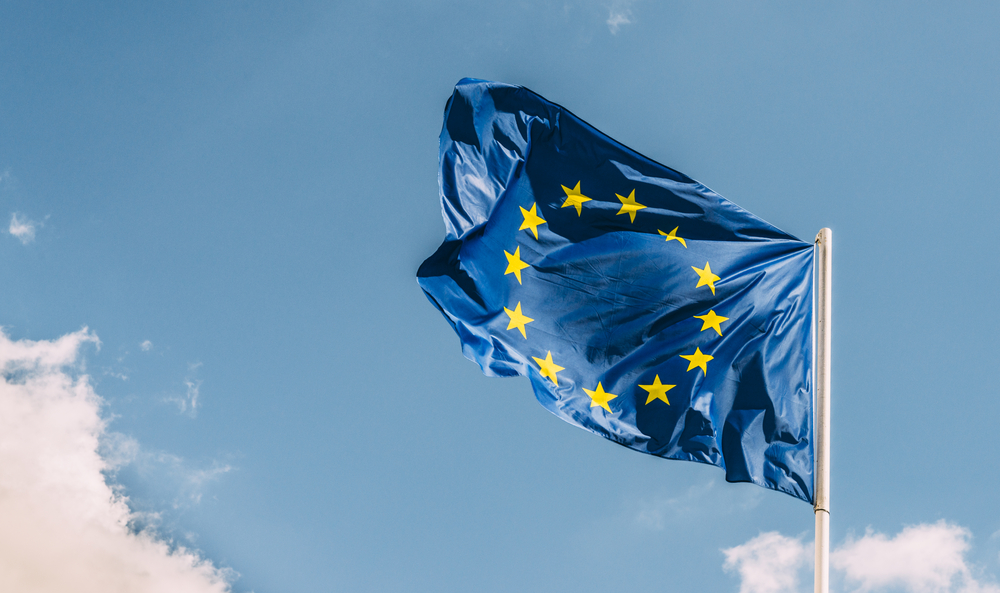 The European fiscal response to the Covid-19 crisis – including national and EU-wide counter-cyclical fiscal stimulus – will indeed increase the availability of euro-denominated safe assets in coming years by almost EUR 2.5trn, an increase of about 50%.

“We expect the combined national and European fiscal response to the Covid-19 shock to increase the availability of highly rated euro-denominated securities from around EUR 5trn in 2019 to almost EUR 7.5trn by 2024,” says Alvise Lennkh, deputy head of sovereign and public sector ratings at Scope.

“The scarcity of euro-denominated safe assets particularly relative to the depth of the markets for US Treasuries and Japanese government bonds has been on the academic and political agenda since the global financial and sovereign debt crises,” says Lennkh.

“The coming significant jump in issuance, which will result in higher public debt levels overall, may boost the euro’s credentials as a global reserve currency,” he says.

Two drivers for the increase in euro-denominated safe assets

There are two main drivers for the increase in euro-denominated safe assets:

Much higher levels of government and supranational debt are to be expected, albeit financed at lower cost, mostly driven by the ECB’s crisis response, which will result in greater interdependence between the ECB and euro area member states given the increasing share of sovereign bonds on the ECB’s balance sheet.

In addition, the greater supply of euro-denominated area safe assets, particularly those issued by the EU, could address some of the adverse effects resulting from the shortage of safe asset supply in the euro area, notably banks holding large portions of domestic sovereign bonds on their balance sheets, which could now diversify some of their sovereign bond holdings, possibly reducing the vicious so-called doom loop in sovereign debt crises.

Benefits should, however, not be overstated at this stage

However, the benefits should not be overstated at this stage as EU issuance amounts only to slightly above 5% of EU-27 GDP. Still, having a deeper pool of euro area safe assets may affect sovereign creditworthiness in various ways.

“A sufficiently high supply of highly rated euro-denominated bonds would facilitate integration between the still-fragmented financial systems and ensure liquid markets for refinancing.”

Read the full Scope Ratings report at this link.