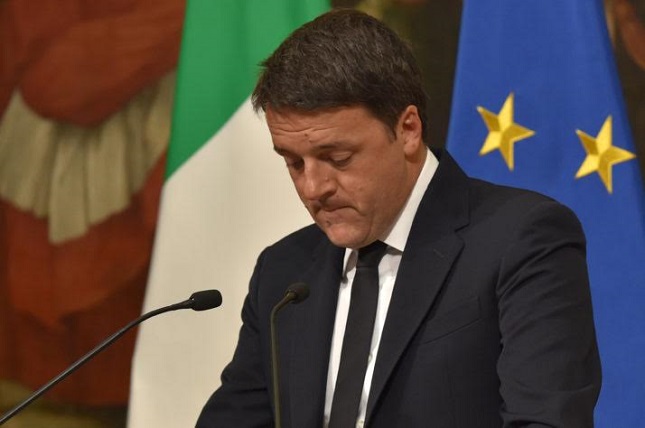 This morning, during Asian trade hours, the euro has hit a 20 month low as investors are digesting the implications of the No Vote in Italy after Italian Prime Minister Matteo Renzi was embarrassed over a vote regarding constitutional reforms.

Many of the Asian markets were in the red this morning, as the S&P ASX 200, in Australia, lost 0.80 percent. Losses were capped by a rise in utilities, which were up 2.77 percent. In New Zealand, the NZX 50 lost grown after Prime Minister John Key said he would resign. He will not seek a fourth term. As a result the New Zealand Dollar fell against the US Dollar. As of 11:20 am HK time, the NZD/USD was trading at 0.7088. This is near the session low of 0.7070.

In Japan, the Nikkei 225 was down 0.82 percent and in South Korea the Kospi Composite Index was down around 0.25 percent. In Taiwan, the Taiex as flat. This comes after US President-elect Donald Trump tweeted that Taiwan’s President Tsai Ing called to congratulate him. This call earned a strong rebuke from China.

Turning back to Europe, Italy’s Prime Minister Matteo Renzi said the voters showed a clear rejection of any legislative reform. He will meet with his cabinet today as well as resign to the country’s President Sergio Mattarella.

This “no vote” will lead to some political instability with another election in Italy. It is about the potential of an election more than missing the opportunity to make long-term constitutional changes. The real concern for the financial markets, is whether or not these new elections will lead to the election of the Five Star Movement whose policy is to hold a referendum on whether or not Italy should leave the European Union. This is not a clear process, and not sure whether or not Italy can actually leave the EU. However, the potential of a referendum will generate significant amount of financial market volatility as there is a lot of premium built into the markets at this time.