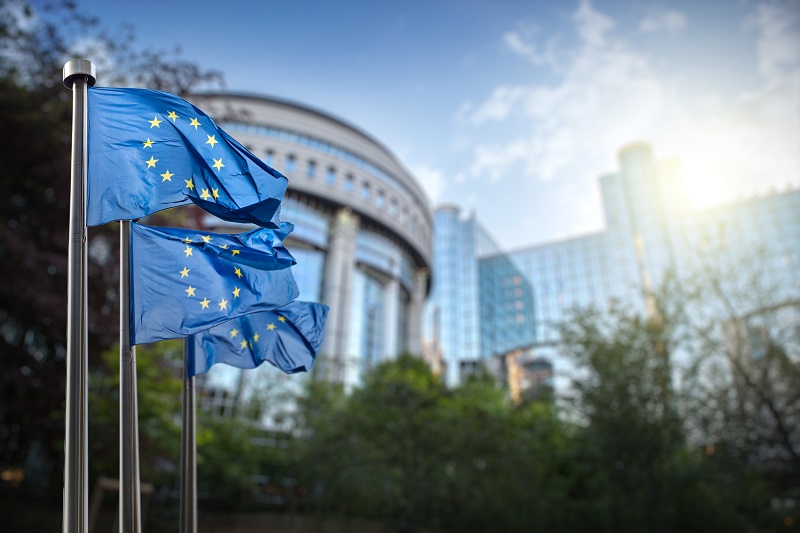 The single currency is increasing on Tuesday against the backdrop of the inflation in Germany, which is weaker than expected. A preliminary estimate of the inflation for July showed a 0.3% increase in prices and a slowdown in the annual rate from 2.1% to 2.0%. Usually, sluggish inflation growth provokes a weakening of currency, as it implies more dovish rhetoric from Central Bank and potentially delays the increase in interest rates.

But now the situation is slightly different. Last week the ECB confirmed its desire not to raise the stakes until at least next summer. It is highly unlikely that the ECB would break its forward guidance and take this step earlier than it promises now. Under these circumstances, lower inflation increases the real value of the investment in the euro and makes the investment in this currency slightly more attractive.

Last Thursday inflation forecasts and the promise not to raise the stakes eroded the value of the euro, but with the softening inflation, we observe the rebound of the single currency towards the levels of the last week’s highs. The EURUSD pair is currently trying to gain a foothold above 1.1717. According to technical analysis, the nearest important level of resistance will be the area of 1.1740.