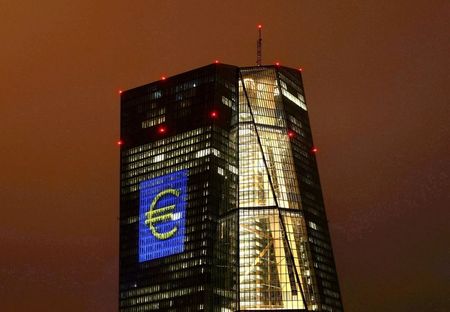 The ECB is putting pressures on the 114 banks on its watch to address risks stemming from climate change – such as weather hazards and new rules aimed at limiting emissions – via stress tests and requests for disclosure.

Elderson, a Dutch lawyer who represents the ECB’s supervisory arm on the Executive Board, said banks should be mandated to tackle climate-related risks or may never make good on their “lofty intentions”.

“Only by introducing mandatory transition plans can banks’ lofty intentions for the next 30 years be turned into concrete actions now,” Elderson told an event organised by Austria’s financial regulator.

The ECB’s powers as supervisor are constrained by European and national laws. This has landed it in hot water in the past, for example when it sought to force banks to offload bad loans faster and faced pushback from members of the European Parliament for encroaching on their prerogatives.