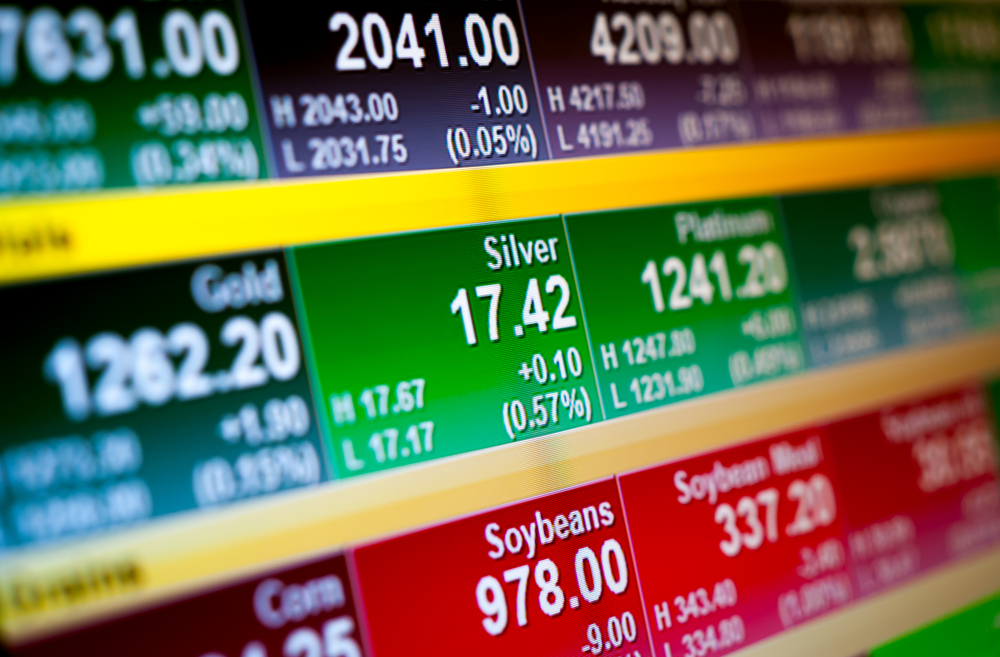 It was a relatively bullish week for the majors in the week ending 27th August. Compared with the prior week’s losses, the gains were modest, however.

Private sector PMIs and economic data from Germany tested support for the DAX30 in particular.

While economic data from the U.S was mixed in the week, market focus was towards FED Chair Powell’s policy speech at the end of the week.

Uncertainty over FED policy had pegged the majors back in the week. FED Chair Powell’s speech delivered support for riskier asset, with the DAX30 reversing losses from earlier in the week.

Concerns over the continued rise in the number of Delta variant cases worldwide was a negative for the majors, however.

Prelim private sector PMIs for August and the German economy were in focus, with the stats skewed to the negative.

While the GDP numbers were upbeat, business and consumer sentiment disappointed.

Early in the week, private sector PMIs were in focus. Weaker numbers weighed, with the Services PMI falling from 59.9 to 55.2 in August, according to prelim figures.

On Wednesday, core durable goods rose by 0.7% in July, following a 0.6% increase in June, which was a positive.

2nd quarter GDP numbers were also revised up on Thursday. In the 2nd quarter, the economy grew by 6.6%, which was up from a 6.5% first estimate.

At the end of the week, personal spending and inflation figures delivered mixed results.

In July, the Core PCE Price Index rose by 3.6% year-on-year, which was in line with forecasts and June figures. Month-on-month, the index rose by 0.3% following a 0.5% increase in June.

Personal spending disappointed, however, with spending up by just 0.3%. Spending had risen by 1.1% in June.

While the stats did influence, FED Chair Powell’s speech on Friday was the main event of the week…

The FED Chair Powell delivered what the markets were looking for, weighing on the Dollar while supporting riskier assets. In line with expectations, Powell talked of tapering later in the year but highlighted that tapering did not mean tightening and that it would not translate into a shift in policy on interest rates…

From the DAX, it was a bullish week for the auto sector. Volkswagen rallied by 4.03% to lead the way, with Continental and Daimler ending the week up by 2.05% and by 2.20% respectively. BMW saw a more modest 1.58% gain in the week.

It was also a bullish week for the banking sector. Deutsche Bank and Commerzbank rose by 0.67% and by 2.13% respectively.

It was a mixed week for the French auto sector, however. Stellantis NV slipped by 0.09%, while Renault eked out a 0.06% gain.

Air France-KLM and Airbus ended the week with gains of 5.40% and 4.11% respectively.

It was a back into the red for the VIX in the week ending 27th August, marking a 4th weekly loss in 6-weeks.

On Tuesday, French consumer spending and 2nd quarter GDP numbers are due out along with German unemployment data.

Expect the GDP and unemployment figures to be of greater influence.

On Wednesday, German retail sales and Spanish and Italian manufacturing PMIs are due out. Finalized numbers for France, Germany, and the Eurozone will also draw attention, however.

Barring marked revisions to prelim numbers, Italy and the Eurozone’s PMIs and German retail sales will be key.

At the end of the week, service sector PMIs will also be in focus.

From the U.S, there’s also plenty to consider…

In the first half of the week, consumer sentiment, ADP nonfarm employment, and ISM Manufacturing PMI figures are in focus.

Expect the consumer sentiment and ADP numbers to be key.

In the 2nd half of the week, the focus will shift to the jobless claim figures on Thursday.

Wrapping things up, however, will be the nonfarm payrolls for August. Another surge in hiring could be the green light for the FED to make a move.

From China, private sector PMIs for August will also influence… On, Wednesday, the Caixin Manufacturing PMI will be the key stat of the week.

Away from the economic calendar, COVID-19 news updates and monetary policy chatter will also need monitoring.