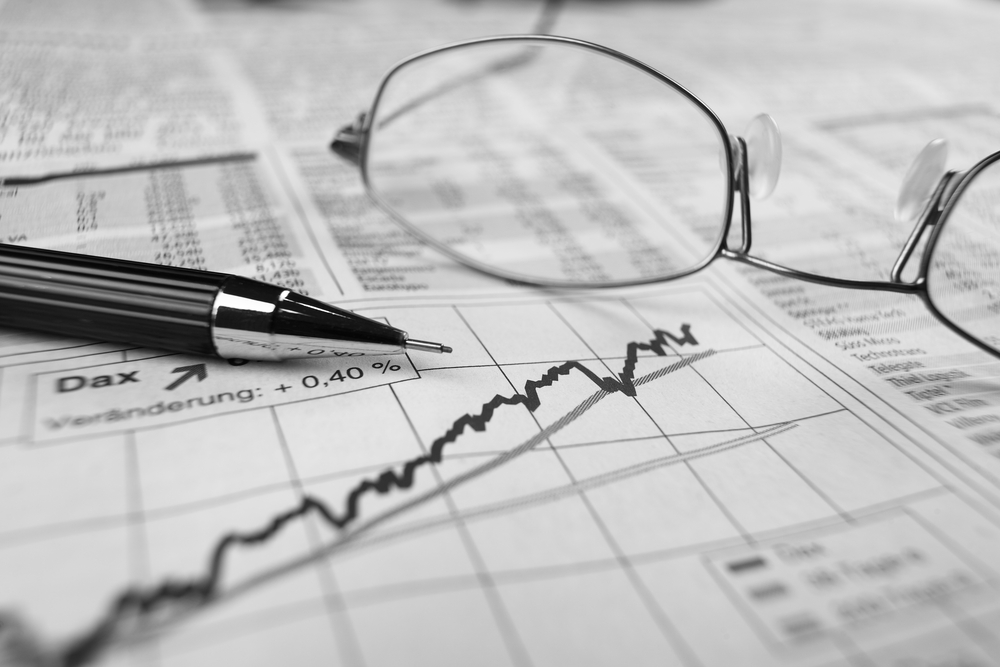 Economic data from the Eurozone failed to impress in the week.

While the stats were skewed to the negative, an uncommitted FED delivered the majors with support in the week. The FOMC projections were market friendly, with the FED also holding back on a tapering start date.

From the U.S, economic data was also skewed to the negative, though the numbers were not weak enough to cause concern.

Away from the economic calendar, Evergrande was a key driver, ultimately delivering support.

Private sector PMIs and German business sentiment were in focus, with the stats skewed to the negative.

According to the Eurozone’s September survey,

A quiet start to the week left the markets on hold ahead of Wednesday’s FOMC policy decision and projections.

Stats were limited to housing sector numbers that had a muted impact on the Dollar and beyond.

On Wednesday, the FED left policy unchanged as anticipated. The markets had expected a firm timeline on tapering, which didn’t materialize, however. While there were no fixed timelines, the projections revealed a divided camp on the interest rate front, with some pointing to rate hikes from 2022.

It was good enough to deliver Dollar support as central banks elsewhere shifted back due to the Delta variant.

On Thursday, economic data failed to test support for riskier assets, with the stats skewed to the negative.

FED Chair Powell wrapped things up at the end of the week, with the FED Chair looking to soften market expectation of rate hikes near-term.

It was also a mixed week for the banking sector. Deutsche Bank slid by 2.21%, while Commerzbank ended the week flat.

It was also a bullish week for the French auto sector. Stellantis NV rose by 0.51%, with Renault rallying by 6.89%.

It was a 2nd consecutive week in red for the VIX in the week ending 24th September.

4-days in the red from 5 sessions, which included 14.33% fall on Wednesday and a 10.73% decline on Thursday delivered the downside. A 23.55% jump on Monday limited the downside from the week, however.

German consumer sentiment and unemployment figures, along with French consumer spending will be in focus mid-week.

At the end of the week, German retail sales and manufacturing PMIs will also influence.

September PMIs are due out for Italy and Spain, with finalized PMIs for France, Germany, and the Eurozone also in focus.

On the inflation front, prelim September figures for member stats and the Eurozone will also influence. A pickup in inflationary pressure would further question the current the ECB’s current transitory outlook.

From the U.S, it’s also a busy week ahead.

Core durable goods and consumer confidence figures will be in focus early in the week.

In the 2nd half of the week, jobless claims, inflation, personal spending and manufacturing sector data will also influence. Barring any marked revisions, GDP numbers for the 2nd quarter should have a muted impact on the majors.

From China, private sector PMIs will also provide the majors with direction on Thursday. Economic data from China has been on the weaker side in recent months. Softer manufacturing sector growth would test support for the majors.

Away from the economic calendar, expect news updates on Evergrande’s debt woes to also influence.