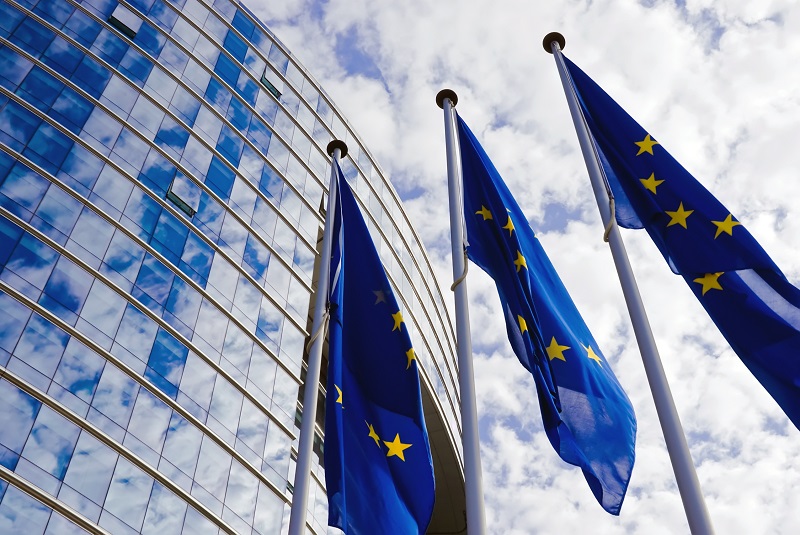 The proposal has been written by Ashley Fox — a member of the European Parliament — and called for a €8M cap on tokens sales and AML/KYC requirements. What’s remarkable about this initiative is that it would create an EU “standard” for token sales, allowing to conduct them in all the Union.

Fox stated that the proposal is meant to “make ICOs more possible and more successful,” not to impede them. Nicolas Brien — the managing director of France Digitale — said that there is a need for urgent regulation since “the market wants legitimization from every jurisdiction. In the UK it’s particularly bad, none of the banks will bank you if you have crypto.”

Brien also explained that there is a necessity for clarity about the nature of tokens and end the debate about which tokens are securities and which are utilities.

Stricter scrutiny to be expected in the EU

During the meeting, many also highlighted the need for more rigorous inspection of the ICO market due to the number of scams in the ecosystem. Laura Royle — a member of the Financial Conduct Authority (FCA) — admitted seeing a “huge potential benefit in this space” in raising capital with ICOs but also wanted to point out problems like the lack of transparency, volatility, and potential for fraud.

The estimates that from 25% to 81% of ICOs may result in fraud, but exact figures are hard to establish.

There has been no clear consensus in the EU parliament on how to proceed so far and amendments can be submitted by the members by September 11. Still, this is a distinct move forward in regulating the space and opening the market to less risk-prone investors.