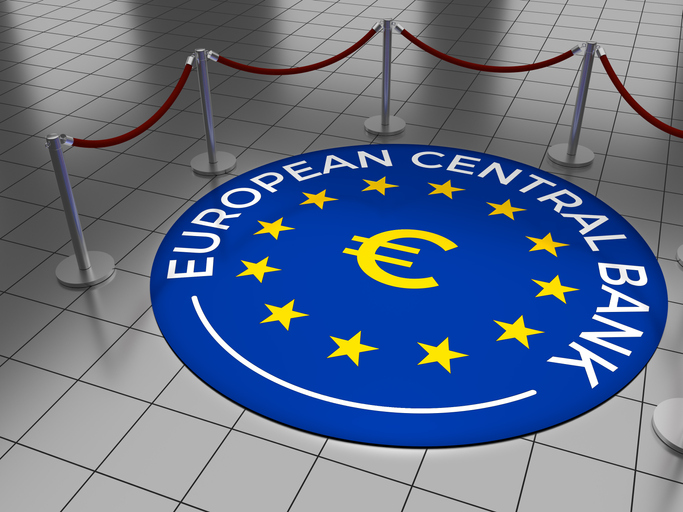 Ahead of the session, investors in Europe are watching how the region gradually exits lockdown strategies that have crippled economies in Europe, however, the focus for investors will be whether central banks will announce additional stimulus measures later this week.

A rally in Asia may be helping to boost European shares ahead of the opening. On Monday, Asian stocks surged as the Bank of Japan (BOJ) announced more stimulus steps to help cushion the economic impact of the coronavirus. BOJ policymakers matched market speculation by pledging to buy unlimited amounts of government bonds, removing its previous target of 80 trillion yen per year. It also raised purchases of corporate and commercial debt, and eased rules for what debt would qualify.

New York Governor Andrew Cuomo said Sunday the state plans to re-open its economy in phases. The first phase, Cuomo said, would involve New York’s construction and manufacturing sectors. As part of the second phase, businesses will need to design plans for a re-opening that include social distancing practices and having personal protective equipment available.

The Fed is widely expected to leave current QE and interest rate decisions unchanged. However, policymakers are expected to underline that its policies will be in place indefinitely to support the economy.

The ECB is expected to raise the size of its emergency bond buying package (PEPP) by around 500 billion Euros to 1.250 trillion and to continue pressing for a sizeable fiscal stimulus.

In economic news, the U.S. and European Union will release GDP estimates for the first quarter and the highly influential U.S. ISM survey on manufacturing.