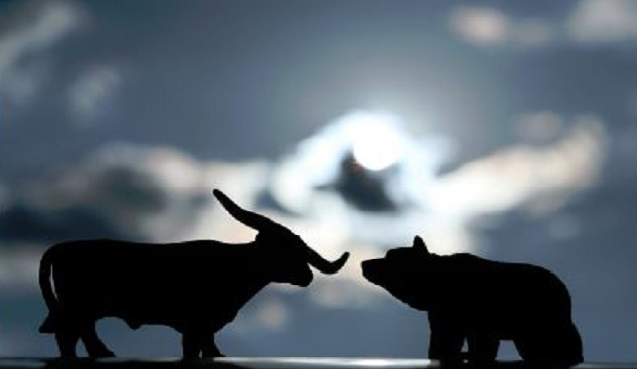 European stock markets are mostly posting gains, as the dollar pushes higher and U.S. stock futures strengthen after a largely positive session in Asia overnight. IBM reported better than expected earnings, which is buoying the Dow Industrials. Commodities remained in focus as WTI is trading above USD 52 per barrel, after falling to a session low of 51.9. The CSI 300 outperformed as China’s Xi laid out his roadmap to 2050, with drug makers in Hong Kong and China outperforming after the President vowed to develop the health industry. The Nikkei fluctuated amid concerns that indices are looking overbought but still managed to close up 0.13% on the day. The DAX, which failed to hold the 13000 mark Tuesday has surged to record highs on the day, while Gilts underperformed slightly with a 0.25% gain. Spain’s IBEX meanwhile is down on the day ahead of Rajoy’s Thursday’ deadline to Catalonia’s leaders to back down on independence claims.

Spanish markets underperform ahead of Thursday Catalonia deadline. Rajoy repeated its ultimatum for Puigdemont to renounce independence by tomorrow. The stock index has dropped back steadily since this year’s peak back in May, as the crisis unfolded, although it remains at comfortable levels in a longer term view and some analysts still argue that the index is at oversold levels. And while the Spanish spread over the German benchmark has widened, and is slightly above the average over the past year, it remains far below the risk premia for Italian and Portuguese bonds.

Eurozone construction output fell -0.2% month over month in August, bringing the annual rate down to 1.6% year over year from a revised 2.8% year over year in the previous month. Variations over the summer are partly due to variations in holiday timings, so the monthly correction doesn’t mean the recovery is stalling.