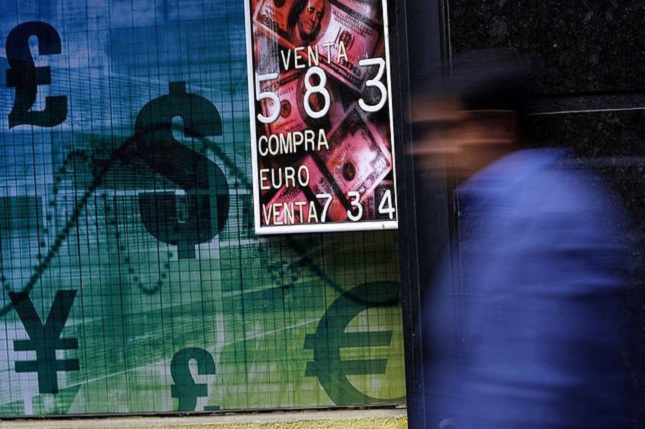 After a hectic economic period with US president elect – Donald Trump’s new economic policies hopes, we enter a period of fundamental economic data and speculations that revives central banks role.

Markets will continue to focus on US rate hike in December as FOMC meeting minutes and US durable goods can signal the Federal reserve next actions.

UK GDP will shed light on Britain economy since the United Kingdom decision to leave the European Union June 23.

Additionally, Japan’s CPI will can signal the BoJ further stimulus actions to speed up its economic growth to 2% target.

On Monday 16:00 GMT ECB, President Mario Draghi will testify in front of the European Parliament about the central bank’s annual report. Markets will be watching whether the European central bank will extend its quantitative easing program at its December meeting in order to further stimulus the economy.

As the Euro recently weakened versus most currencies, investors will be looking for indication regarding the central bank actions to stabilize Europe’s economy.

FOMC Meeting Minutes will be published on Wednesday at 19:00 GMT. After the Federal Reserve left interest rates unchanged at November but signaled a rate hike at December meeting, markets will be looking for more clarity regarding the US central bank’s actions.

Currently, according to Fed Watch tool, markets are pricing 95.4% chances for a rate hike at the Fed meeting in December.