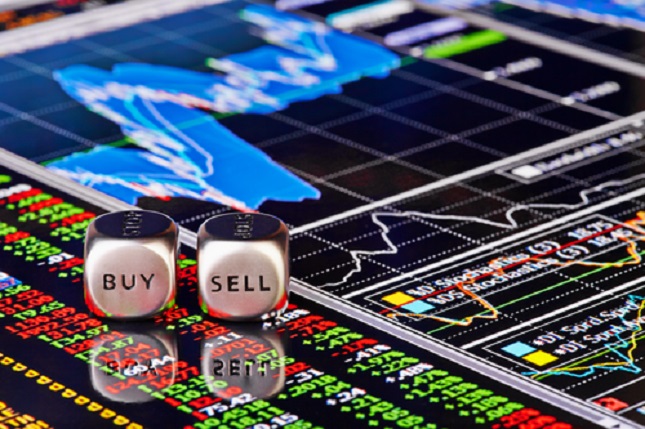 The most widely watched event on Wednesday in the financial markets will be the monetary policy decision by the U.S. Federal Reserve. The central bank is widely expected to raise its benchmark interest rate for a fourth time this year by 25 basis points, bringing it to 2.50%. That being said, traders aren’t too concerned about this move because it has been priced into the markets for several weeks.

Although it would be a surprise if the Federal Open Market Committee decided to pause their rate hikes, the real question investors are asking is what message will the Fed policymakers convey about the path of interest rates moving forward. That answer is likely to be revealed in their dot projections.

Will the FOMC members lower the dot projection from three rate hikes to two in 2019, or will they even take a more dovish stance?

So as an investor, the real focus should not be on the December rate hike, but on what the outlook for 2019 and 2020 looks like.

If the Fed does decide to pause in December then initially, Treasury yields should plunge, taking the U.S. Dollar with it. The move should also fuel a massive stock market rally.

After that first move, stocks could drop suddenly because the message by the Fed will also indicate the central bank sees more trouble ahead for the economy.

How Will Fed Chairman Jerome Powell Squirm Out of This Situation?

Fed Chairman Jerome Powell will be in the hot seat following the Fed’s decisions and the presentation of the new dot projections. Powell’s remarks will be watched carefully because he created this situation and he has to find a way to get out of it.

I think most analysts agree that an overly hawkish Powell set up the stock market for the start of the steep declines in early October. Since then he really hasn’t done much to calm the nerves of investors, other than to say the Fed is likely to take a “wait and see” approach to future rate hikes and that they will be data dependent.

I don’t think that Powell will say he made a mistake with his overly hawkish tone. After all, he was looking at the inflation and growth numbers available at that time. Furthermore, very few predicted the steep plunge in crude oil prices that have squashed inflation fears.

I think that Powell will acknowledge that inflation has been tempered and the global economy has weakened. And this is why the Fed will pause future rate hikes. I think that Powell will still say the U.S. economy is strong, citing the job market and higher wages. However, he will say that the weakening global economy could put pressure on U.S. economic growth, hinting that it could bend a little, but not break.

Furthermore, I would be surprised if he talked directly about stock market volatility because I think the Fed believes that although stock prices have fallen from their highs, the selling pressure has been orderly.