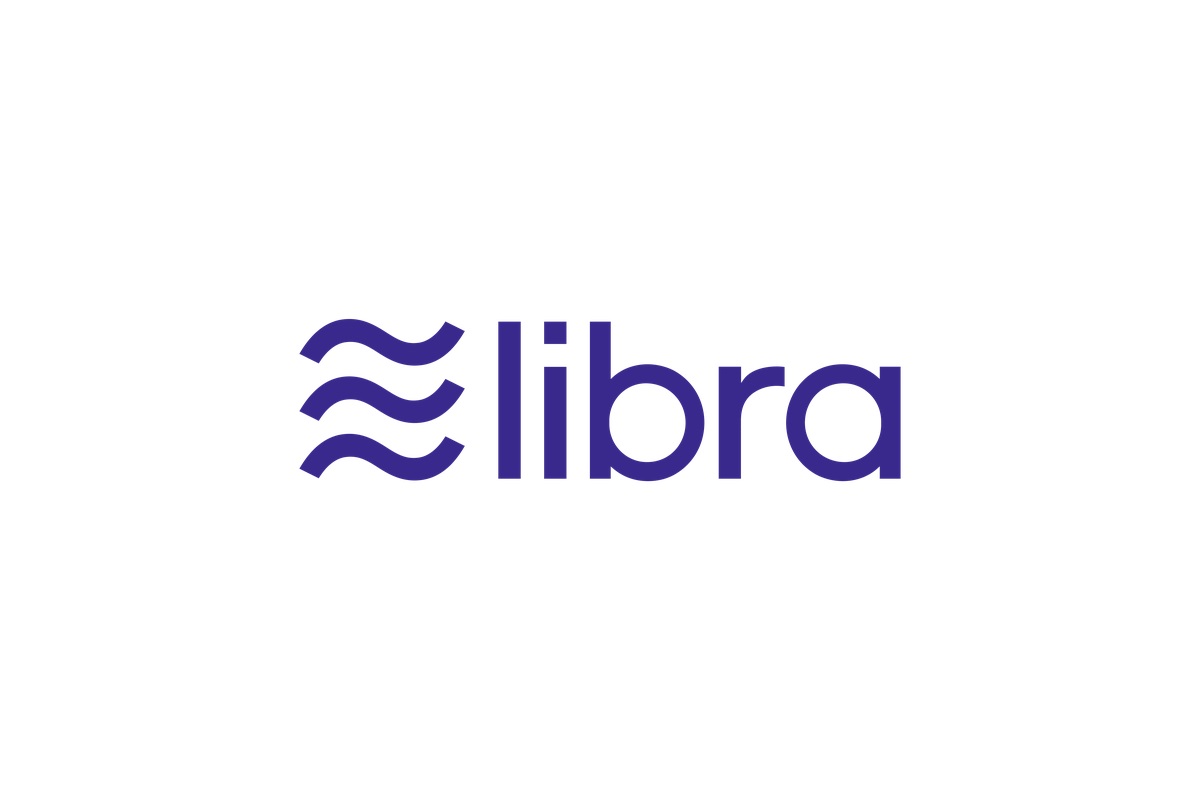 Facebook’s Coin Expected for Release in 2020

Although Facebook has not set a specific date for release, it expects to release both its coin Libra, as well as a digital wallet named Calibra, sometime next year.

The social media company has been collaborating with 28 companies thus far and hopes to have 100 groups on board before launching. The current list includes some big names such as Spotify, Visa, Mastercard, and Lyft, just to name a few.

Each group will contribute $10 million dollars to the project to facilitate its launch.

The focus for Libra is on the large population of people around the world that currently don’t have access to simple banking facilities. They claim that half the adults in the world don’t have a bank account. This statistic is even worse for developing countries.

M-Pesa runs on a similar platform. The company is the largest mobile phone-based money transfer system in the world. M-Pesa launched in 2007 and targets mobile phone users in Kenya and Tanzania. They have enjoyed tremendous success as the population in these countries often don’t have access to simple banking options.

Facebook appears to be catering to essentially the same market. Their product will likely focus on consumers in China, India, Indonesia, Iraq, and Afghanistan as these counties have the largest number of citizens that don’t have a bank account.

Although Facebook has taken a lot of ideas from existing crypto currencies such as Bitcoin and Ethereum, it will make several improvements to facilitate a user-friendly experience.

Significant improvements are expected for Libra

High Security – Obtaining a Calibra wallet involves some of the same verifications and processes as obtaining a bank account. This anti-Fraud measure is a drastic change from Bitcoin and other currencies. Currently, many currencies issue wallets without any verification, which opens up the doors for fraud.

Fraud Protection – Building on Fraud, Libra consumers will be protected.
Facebook intends to reimburse consumers that are impacted by fraud.

Support – Facebook will have support in the event you forget your password, lose your phone, or are a victim of fraud. This is a major advantage to traditional crypto currencies. Currently, there may be millions of dollars lost in crypto currencies where consumers were consumers have lost their passwords, as there is no way to recover it.,

Privacy Protection – Facebook intends to offer it and promises not to use any information for marketing purposes. Perhaps this last item does not belong under the improvement category.  Current crypto technology is designed this way already. Nevertheless, Facebook is committed to keeping user information private and will not publish user information to the blockchain.

Aside from improvements for the user, Facebook has developed a programming language called Move to facilitate writing commands to its blockchain. Libra will also have smart contracts, a technology borrowed from Ethereum.

Libra will start out as a peer to peer payment system. But, as Facebook expands its network, it will be able to facilitate bill payments and purchasing of consumer goods. Calibra will have integration with Messenger and Whatsapp, and will also be available as a stand-alone product.