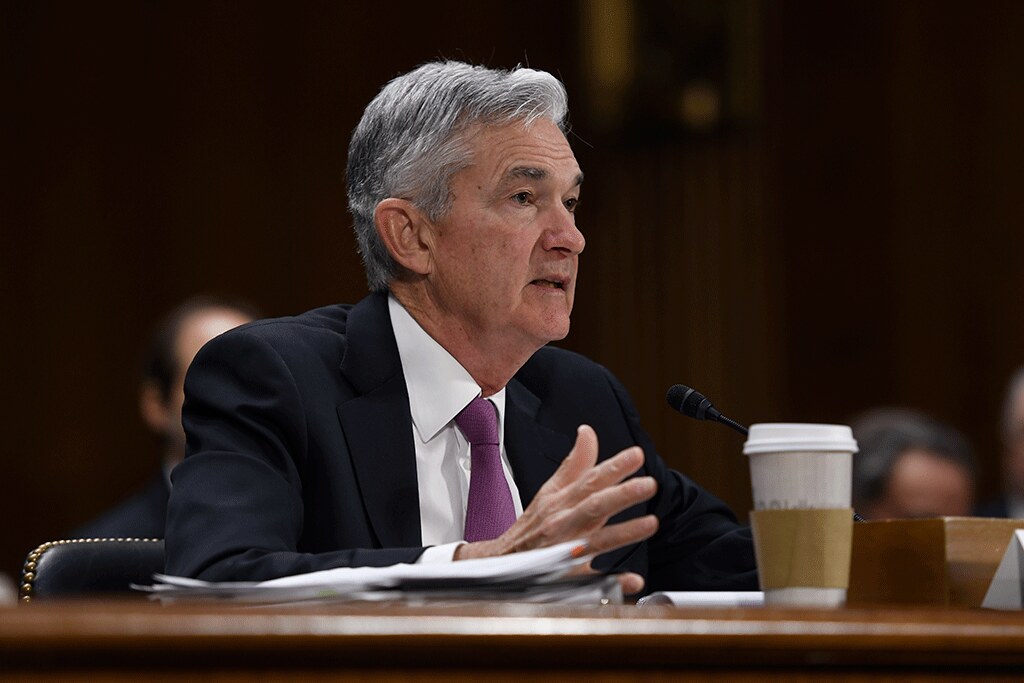 The week began with a slew of Federal Reserve speakers, who investors were hoping would shed light on the U.S. central bank’s new approach to inflation. Federal Chairman Jerome Powell is due to appear before Congressional committees all week, while Fed committee members Lael Brainard, Charles Evans, Raphael Bostic, James Bullard, Mary Daly and John Williams are also scheduled to make public speeches.

The general consensus among traders suggested that if Jerome Powell and the other Fed speakers failed to add more details to the Fed plans for how it is going to reach an average 2% inflation, the U.S. Dollar could move higher like it did after last week’s Fed monetary policy announcements.

The Federal Reserve remains committed to using all the tools at its disposal to help the U.S. economy recovery from the blow delivered by the coronavirus pandemic, Chair Jerome Powell said on Monday.

“We remain committed to using our tools to do what we can, for as long as it takes, to ensure that the recovery will be as strong as possible, and to limit lasting damage to the economy.”

Powell said in remarks released ahead of Tuesday’s appearance before the House of Representatives Financial Services Committee, the first of three days of testimony to Congress this week.

Powell’s summation of the “marked improvement” in the economic landscape largely repeated what he said last week after the Fed’s latest policy meeting, at which policymakers promised to keep interest rates pinned at zero until the economy reaches full employment and inflation is on track to modestly overshoot the central bank’s 2% target, Reuters reported.

“I don’t think there is as much an imperative about a new fiscal package as there might have been” in July or August, Bullard said Monday in a Bloomberg Television interview with Kathleen Hays. “It seems like, at least in some broad macroeconomic type of calculation, we have enough resources to cover this.”

“We might be able to sustain a recovery through this,” he said. “I’m hopeful we still have enough in the pipeline to push us through, get the growth going in the second half of the year. That certainly seems to be what’s happening in the third quarter. I think that will continue in the fourth quarter and the first part of next year.”

Bullard’s view contrasts with Fed Chair Jerome Powell, who has urged additional fiscal aid and sometimes put the message in dire terms, as well as other Fed officials. In congressional testimony to be delivered Tuesday, Powell said the U.S. faces a long recovery with a high degree of uncertainty surrounding the pandemic, Bloomberg reported.

The U.S. economy may shrink 3%-4% this year, which is less than half of what was expected early during the crisis, so the $3 trillion in pandemic aid passed by Congress as well as he Fed’s easy monetary policy stance should help support growth during the recovery, Bullard said.