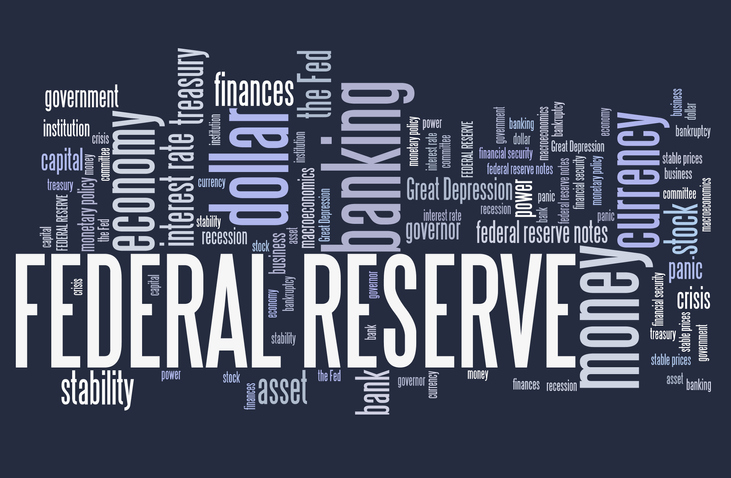 Most major market strategists agreed that the Fed delivered what the market pretty much expected that it wouldn’t do anything. Its monetary policy statement didn’t contain any surprises and was straightforward, offering little details. But who really expected the Fed to give any details at this time. The impact of the coronavirus on the economy is still a breaking story so the forward guidance will come later. Right now, investors just wanted to hear that the Fed will hold rates near zero for some time and that policymakers have their backs.

Here is a sampling of comments from a few major market players.

“They’re essentially saying, with the (rate) projections, that we’re going to hold steady until 2022. When you look at the next page…back to the infamous ‘dot plot,’ it’s only two that are showing any kind of increase in 2022. So even then, (zero rates are) likely to last three-plus years,” said Michael Skordeles, U.S. Macro Strategist, Truist/Suntrust Advisory Services, Atlanta.

Jon Hill, Interest Rate Strategist, BMO Capital Markets, New York said, “The kneejerk reaction is going to be very hard to dissect because generally the Fed’s signals were in line with expectations. They acknowledged that unemployment’s going to be high, inflation is going to be low and they are going to keep interest rates very low for at least the next two years. That should be positive for stocks. And they also stopped tapering their quantitative easing program.”

“As expected, with regard to rates and the like. Did they do yield curve control – they didn’t. We were struggling with whether they would go there or not in terms of tool chest. Obviously they retain the option to go there but maybe part of it is they are figuring out the full implications of it. And maybe part of this is that normally they are in the business of predicting economics and they do a lot of that, but part of yield curve control and part of forward guidance is forward and the pandemic part so do they really want to tether themselves to the mast as mush it might imply with yield curve control. But more is better than less in their view,” said Bruce Monrad, Chairman and Portfolio Manager, Northeast Investors Trust, Boston.

In my opinion, the Fed did what it had to do given the economic data it has at this time. It is probably too early for policymakers to give forward guidance, which the Fed avoided. Instead it remained flexible.

As new data about the impact of COVID-19 on the economy becomes available the Fed could become more targeted with its stimulus as well as offer more specific guidance on employment and inflation. Policymakers need to take the time to assess the situation and make its tweaks further down the road.