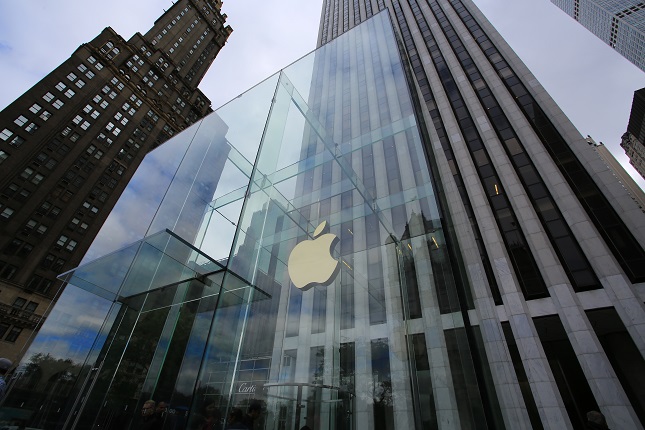 VirnetX, which is a patent holdings firm, has now been awarded damages amounting to $502.6 million. The legal fight between the patents holding firm and Apple has been ongoing for eight years now and the damages awarded so far have reached close to $1 billion. Calculation of the damages to be awarded was based on revenues generated by the sale of over 400 million devices made by Apple.

Per the original complaint which was lodged in 2012 the patent holdings firms alleged that various products of Apple including Mac desktops and laptops, iPod Touch, iPad and iPhone infringed on VirnetX’s intellectual property which focused on secure data communications. The lawsuit specifically focused on iMessage, FaceTime, and VPN on Demand which are shipped by Apple as bundled software. Initially, VirnetX sought damages on the cumulative product sales involving Mac desktops and laptops using the Mountain Lion operating system, the 4th generation iPad as well as the iPhone 5.

Patent Trial and Appeal Board

The lawsuit against Apple was initially filed in 2010 and since then there has been both wins and losses. Six years ago, for instance, the same court in Texas issued an order to Apple to pay approximately $368 million in damages over infringement of one patent. The judgment was however vacated by the United States Court of Appeals for the Federal Circuit. In 2016 there was a damages retrial which saw Apple slapped with a penalty amounting to $625 million.

The huge award was later tossed away by a judge who argued that it had been an unfair trial. Two retrials were ordered resulting in an award to VirnetX amounting to $302.4 million before it was added to $439.7 million based on arguments that the iPhone maker had willfully engaged in the infringement of patents. Apple has filed an appeal on the judgment.

This comes in the wake of reports indicated that a drama series that is based on the Foundation series of books written by Isaac Asimov is being developed by Apple. Josh Friedman and David S. Goyer will serve as writers, executive producers and co-showrunners on the project. The series will be produced by Skydance Television. Marcy Ross, Dana Goldberg and David Ellission will also serve as executive producers.

The series is the latest big project in the ever-growing originals slate of Apple. In the recent past, a morning show dram from Reese Witherspoon and Jennifer Aniston has been ordered for instance. Apple is also planning to reboot Steven Spielberg’s ‘Amazing Stories’.