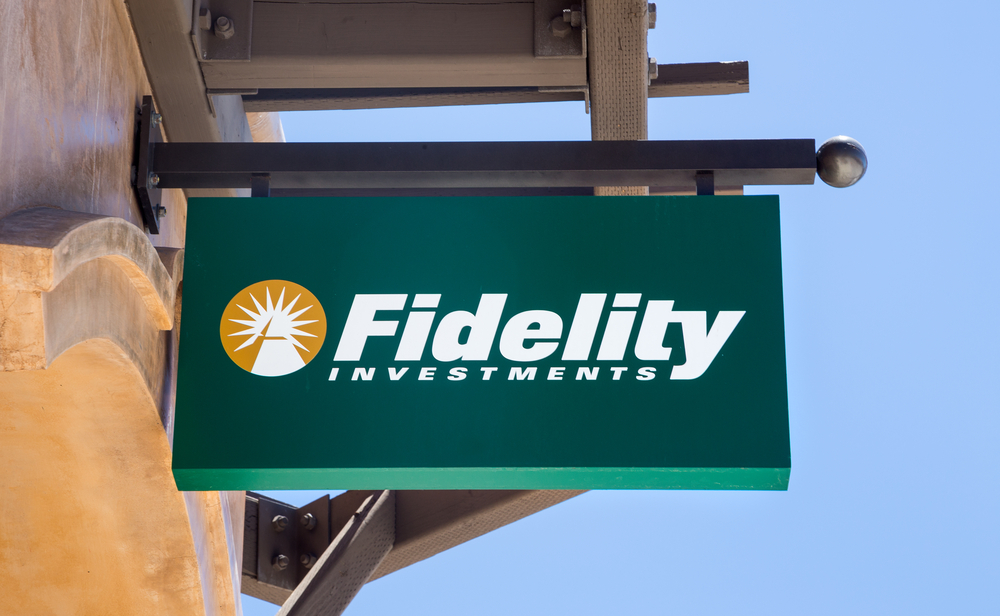 As investment plans go, most people choose to put their money into safe options that are government regulated, centrally held, and stem from traditional finance options.

However, the emergence of crypto in the mainstream financial world has changed that, with companies such as Fidelity now offering cryptocurrency for investment to the masses.

Invest in Bitcoin Before You Retire

Known to be the largest provider of 401(k) plans in the United States of America, Fidelity, announced that it would soon be enabling the option of investing in Bitcoin and eventually into other cryptocurrencies as well. However, the decision is subject to the employers’ choice.

In an interview with The New York Times, the Head of workplace retirement offerings and platforms at Fidelity Investments, Dave Gray, stated,

“We started to hear a growing interest from plan sponsors, organically, as to how could Bitcoin or how could digital assets be offered in a retirement plan.”

And in response to that, they brought this option where individuals could directly invest in Bitcoin and other assets without going through the trouble of making a separate account on a cryptocurrency exchange.

Although in doing so, Fidelity will charge between 0.75% to 0.9% in fees for every Digital Asset Account. On top of that, an additional trading fee will be implemented that the company has not yet revealed but will apparently be “competitively priced”.

According to Gray, the biggest public holder of Bitcoin, MicroStrategy has already signed up for this service, which isn’t surprising since Michael Saylor is pretty much building the company on the back of Bitcoin.

This announcement comes after Fidelity already announced its efforts to make strides in the crypto space with its offerings.

As reported by FXEmpire, Fidelity International recently announced the launch of its spot Bitcoin exchange-traded product (ETP) in Europe, which is also the cheapest Bitcoin ETP globally, with a total expense ratio (TER) of 0.75%.

Furthermore, just this month, Fidelity Investments launched a Crypto Industry and Digital Payments ETF (FDIG) and a Metaverse ETF (FMET) to target a younger client base.

Coming at the Right Time?

The question of security constantly nags investors since the crypto market’s volatility is unpredictable and unrelenting.

This might keep employers skeptical about providing Fidelity’s new services to their employees.