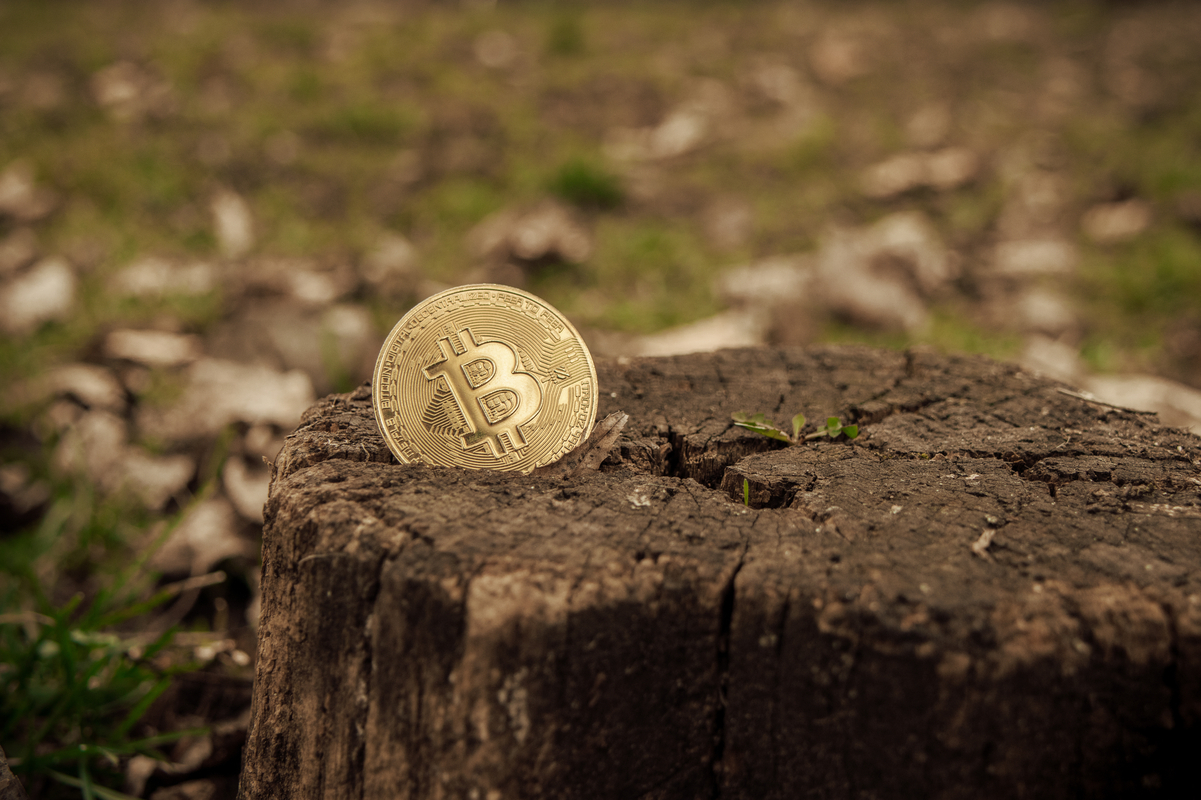 Thanks to Proof-of-Work and bitcoin (BTC) mining, in particular, the crypto market has long been associated with environmental degradation.

In July 2021, China imposed a ban on bitcoin mining to support China’s goal of becoming carbon neutral by 2060. Before the ban, China was the largest bitcoin mining nation, with a hashrate hitting more than 75% at its peak, according to figures from Cambridge University. (75.53% in Sept-19). By contrast, the US had a hashrate of just 4.06% in Sept-19.

US lawmakers have been unenamoured by its position as the world’s largest bitcoin mining nation. President Joe Biden and the US have a goal of reaching carbon zero emissions by 2050.

The continued use of fossil fuels to provide mining power has led to calls to ban bitcoin and Proof-of-Work mining altogether.

From a global perspective, the increased focus on crypto mining reflects a sense of urgency at the government level and below for more action to save the planet. This increases the need for a transparent carbon credit market.

By tokenizing carbon credits, Flowcarbon provides a platform for project developers and carbon buyers to interact directly, resulting in a liquid carbon market with efficient pricing.

The goals to help achieve the Flowcarbon mission include,

Investor interest has been impressive, with Flowcarbon raising $70 million in its first round of funding.

Among first-round investors was a16z. Announcing its investment in Flowcarbon on Tuesday, a16z said,

“The carbon neutral market could potentially grow to $50B by 2030, and on-chain carbon credits can help facilitate this reality. Bringing carbon credits on-chain adds major efficiencies to the market, enabling individuals and corporations to internalize the cost of emissions, reducing negative externalities that are currently socialized, and ultimately incentivizing more sustainable practices.”

The announcement went on to say.

“Unlike current voluntary carbon credit marketplaces, which are fractured, opaque, and gated, tokenized carbon credits allow anyone the ability to purchase credits and control when they are retired as offsets, with built in liquidity and price discovery.”

With crypto mining receiving government scorn, the launch of Flowcarbon hits home the benefits of blockchain technology and the need for governments to drive innovation.

As a leader in the sustainability space, the new smart contract allocates a portion of every transaction fee to offset carbon emissions. ALGO is the first pure proof-of-stake blockchain and aims to minimally impact the environment.

With other firms also targeting the tokenized carbon credit space, Flowcarbon could set the pace with names like a16z behind them.