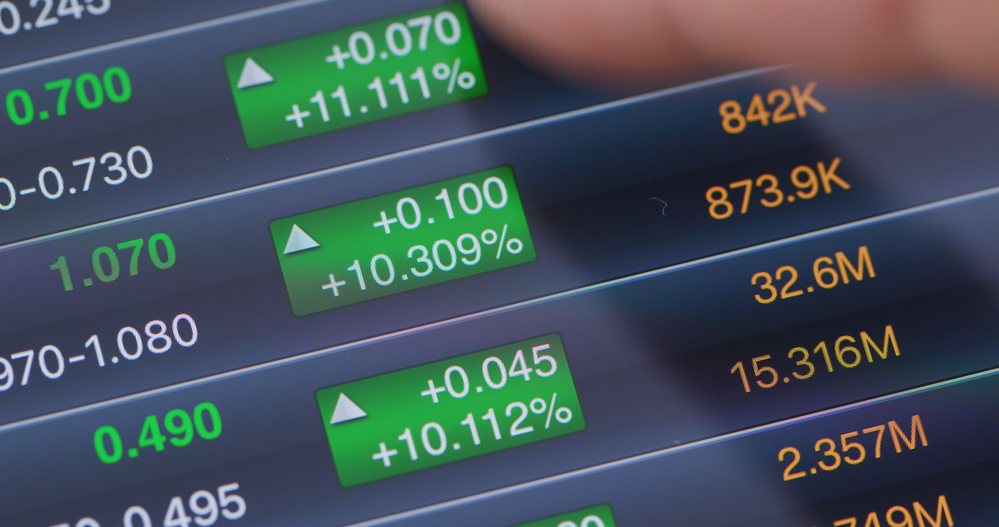 He said, “Recognizing we are still operating in an uncertain environment due to Covid-19, we continue to keep a close eye on the business, including temporary store closures and supply chain challenges.”

FootLocker has been expanding its services in recent months. Earlier this month, the footwear manufacturer said it intends to acquire two smaller shoe store chains, with the deals expected to cost around $1.1 billion.

The shares of FootLocker have been rallying since the company presented its Q2 earnings report earlier today. Currently, FM is trading above $58 per share, up by more than 8% so far today. Year-to-date, FM is also one of the top performers in its industry.

FootLocker’s stock price is up 50% since the start of 2021. It began the year trading at $38 per coin, but it is now trading at $58 per share at the moment. The company intends to expand its reach by acquiring those companies. The deals are expected to take FootLocker’s products outside malls and ensure its entry into Asia.