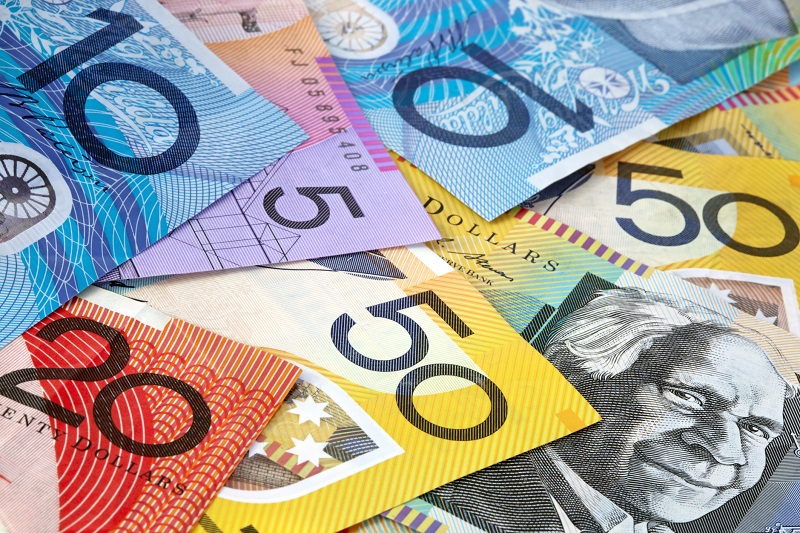 Today, the Aussie pair continued to rise in rebellion for the second day in a row. The main focus of the market participants remained over the highly crucial Q2 Gross Domestic Product (GDP) data release. Quite remarkably, the Q2 QoQ GDP stood in-line with the previous 0.5%. Meanwhile, the Q2 YoY GDP recorded in-line with the 1.4% consensus estimate. Anyhow, this macro data was still below the previous 1.7%. Despite that, after rising yesterday, the bulls continued to take control over the pair’s price actions even today.

On the technical side, the AUD/USD pair had jumped into the upper vicinity of the Bollinger bands, sustaining a positive trend. However, the Parabolic SAR that stood above the pair was questioning the bulls.

Cable made a whopping 1.51% jump today; the most substantial gain attained since the last few months. Notably, the buyers had lifted the GBP/USD pair, expecting a low possibility of a no-deal Brexit. Anyhow, from the technical front, overhead slanting descending support line was restricting further upside. Even if the pair marches above the aforementioned handle, then that would activate the north-side SMA conflux. Meantime, the firm 1.2023 support line remained stalled on the downside to prevent any potential downfalls.

Last day, the opposition party and the ruling party rebels defeated the government in a voting session. The voting took place to decide on passing a bill that would allow the government to delay the Brexit further. And, most importantly, blocking any chances of a no-deal EU-UK divorce.

Interim, UK PM Boris Johnson was making efforts to conduct an election before the October 31 deadline. Johnson told parliament, “Can I invite the leader of the opposition to confirm, when he stands up shortly, that if that surrender bill is passed, he will allow the people of this country to have their view on what he is proposing to hand over in their name with an election on October the 15th?”

A massive 0.79% plunge in the Loonie pair‘s daily price actions took the pair into the lower vicinity of the Bollinger Bands. Such a decisive move has developed a strong downtrend prospective for the pair’s future actions.

Meantime, the Bank of Canada (BoC) kept the interest rates unchanged at 1.75% as expected. Nonetheless, the policymakers mentioned that the adverse effects developed on the rising trade tensions kept weighing on the global economic growth.

After bouncing off the lower boundary of the Bollinger Bands last day, the Fiber breached above a 10-day old counter-trend line today. Such a strong move came following the appointment of Christine Lagarde as the next ECB President. Lawmakers had elected already Lagarde in July with 37 in favor, 11 against, and 4 abstentions.

Notably, the EUR/USD pair was heading to the north, targeting the center line of the Bands. Needless to say, the Stochastic Oscillator continued to remain below 20 mark, showing oversold conditions. A further move to the upper side would have activated the strong resistance stalled near 1.1107 level.