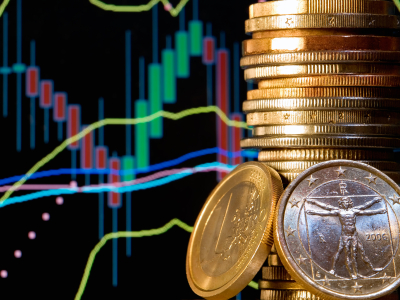 Mixed feelings dominated financial markets on Wednesday, where investors were hopeful that U.S. lawmakers will reach a compromise deal to raise the debt ceiling before an August 2, deadline set by the Treasury Department, in addition to more bright financial results from U.S. companies, as the earnings season is proving to be a strong one so far, while worse than expected data from the United States put negative pressure on confidence, where existing home sales fell below expectations in June.

The existing home sales index was released for the month of June, where sales of previously owned homes fell 0.8% to an annual rate of 4.77 million units, compared with the prior estimate of 4.81 million units, and below median estimates of 4.90 million units.

Gold prices were little changed on Wednesday after falling on Tuesday from a new record high at $1609.92 an ounce, where gold was trading around $1590 an ounce, and crude oil prices slightly rose to trade around $98 a barrel after the EIA report showed that crude oil inventories fell last week below expectations.