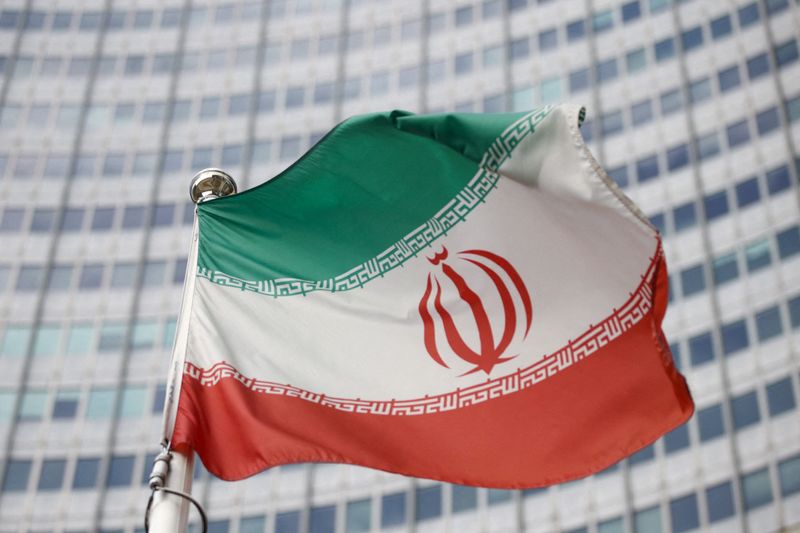 PARIS (Reuters) – France’s foreign ministry said on Monday that it was urgent to conclude the Iran nuclear talks this week.

Iran had said earlier on Monday that reviving a 2015 nuclear deal is possible if Western powers take a political decision to resolve three remaining issues, as indirect negotiations between Tehran and Washington enter a crucial stage.

Diplomats from parties involved in the negotiations have said they have entered a crucial stage, while Tehran rejects any “fabricated deadline” for the talks.

The 2015 deal between Iran and world powers limited Tehran’s enrichment of uranium to make it harder for it to develop material that could be used for nuclear weapons, in return for a lifting of international sanctions against Tehran.