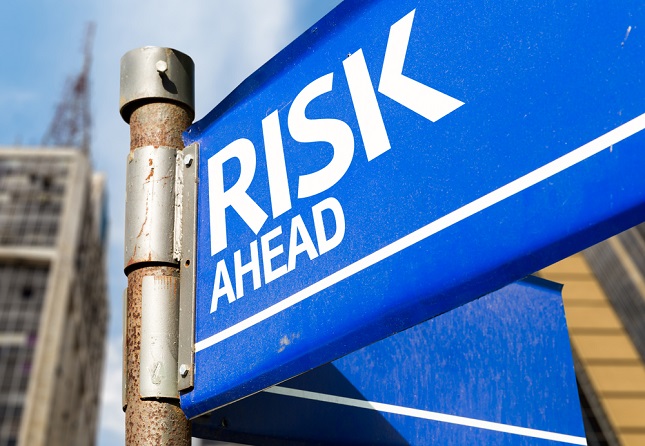 Mr. Elliott comments: “A fresh fear is lurking on global financial markets – and it is not about trade wars.

“It is that global GDP growth may have peaked in the current growth spurt, that began in early 2016.”

He continues: “Add to this three other key factors to add to investors’ nervousness.

“One, the ongoing fear that a trade war will break out between the U.S. and other major economies. Although the trade dispute with China has eased a little in recent days, largely due to Xi Jinping, the Chinese President, making a conciliatory speech last week.

“Two, the apprehension that a new wave of regulation will impact on the business models of some of America’s largest quoted companies, such as Facebook, Google, and Amazon.

“And three, growing tensions between the U.S., the UK, and France with Russia, and others, following Friday night’s attack on Syrian installations.”

He goes on to explain: “However, fundamentals remain supportive for stocks. Consensus estimates for global corporate earnings growth in the first quarter are at 15 percent over the previous year, while for the S&P 500 index it is 17 percent.

“Despite the prospect of two, maybe three, more rate hikes from the Federal Reserve this year, and probably one from the Bank of England in May, monetary policy remains loose by historical standards in all the main economies.

“This supports risk assets, buy keeping borrowing costs low for companies and their customers, and by keeping ‘risk-free’ rates low and unattractive relative to the expected returns from stocks.”

“We favor a long-term, multi-asset approach to investing, whereby investors choose a suitable combination of global equities and bonds – depending on their risk profile and investment horizon – and leave the portfolio unchanged. Too frequent rebalancing ensures winners are sold and losers are bought – which financial history, and common sense, supports.”