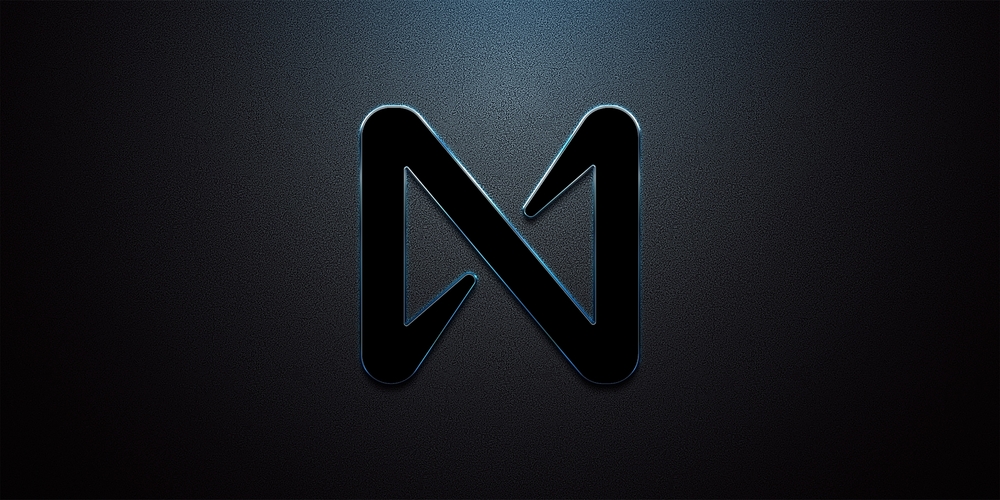 NEAR this year witnessed a jolt of investment and interest from retail individuals as well as institutional investors and venture capitals.

The result is visible today as the coin is already on its way to flipping Shiba Inu and establishing itself as one of the top 15 cryptocurrencies in the world.

NEAR Gets Closer to Big Players

In a press release, the network announced its latest funding round, which upped its total value by another $350 million. This investment will help NEAR accelerate its goal of advancing the decentralization of the chain through Dapp development.

As stated by NEAR Protocol, this $350 million will be used to develop and support the growth of the Decentralized Finance (DeFi) applications on the blockchain’s ecosystem.

NEAR also intends on establishing regional hubs in ‘key community centers’ all around the world to further its presence.

This is the second round of funding conducted by NEAR Protocol after it managed to raise $150 million earlier this January. However, this time along with higher investment, the funding round also saw the involvement of much more investors.

Commenting on the network and development, Brian Lee, Partner at FTX Ventures, said,

“NEAR ecosystem has fostered a strong developer community by leveraging the powerful combination of a new programming model alongside the battle-tested EVM. We are excited to support NEAR in its next phase of growth.”

NEAR on the Charts

While at the time of writing, NEAR was trading at $18.07, earlier in the day at its highest, the altcoin was up by almost 30%. This places the coin 113% above where it was before the rally began and is now getting closer to establishing a new ATH.

As reported by FXEmpire earlier in the day, the prospect of investing in the coin looks pretty appealing at the moment. Those looking for the right time to enter should watch for the coin’s reaction as it breaches the all-time high, though.