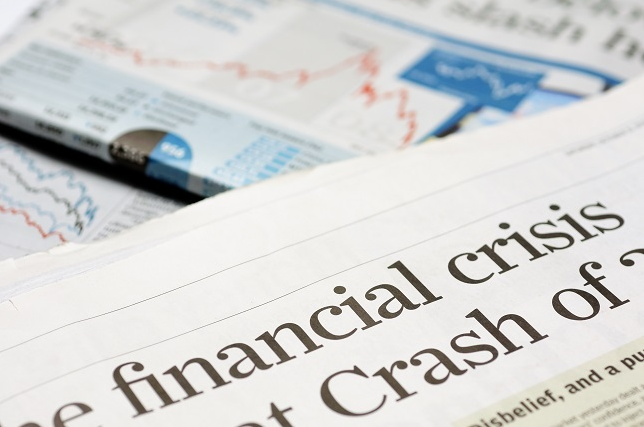 The U.S. Futures Are Down On Trade Woe

The U.S. futures trade was indicating a lower open for the major indices on Friday. The broad-market S&P 500 was in the lead with a loss of -0.50% while the Dow Jones Industrials and NASDAQ Composite were close behind. The move is driven by souring sentiment as U.S. tariffs on Chinese goods jumps to 25%. The hike in tariffs casts a pall on trade negotiations and is backed up by another Trump Tweet. Trump says he is comfortable keeping the tariffs in place, there is no need to rush, a sign of serious trouble in the trade talks.

In economic news, U.S. consumer-level inflation remains tame. The CPI came in at 0.3% headline and 0.1% core, both off consensus by -0.01%. The year-over-year comparisons are equally tepid at 2.0% and 2.1% and do not encourage traders to think an interest rate hike will happen this year.

Indices in the EU and Asia were largely higher in Friday trading. In the EU, trading was led by the German DAX. The DAX advanced 0.75% in what may be a dead-cat bounce. The UK FTSE 100 and French CAC both advanced about 0.40% at midday. In economic news, the UK first quarter GDP came in at 0.5%. This is above expectation and the highest level since 2017. In the YOY comparison, UK GDP came in at 1.8% and as expected.

Shares of ProSeibenSat were among today’s leaders. The EU-based media company set the launch date for a new streaming service and saw shares rise by 6.0%. ThyssenKrupp saw its shares surge by 17% and lead the market. The company says it will IPO a portion of its elevator business and the market cheered.

Chinese markets surged as new tariffs took effect. Experts believe the tariffs do not affect goods in transit so there is still time for a trade deal to be struck. Vice Premier Liu He remains in Washington as a representative of China but not as Special Envoy as he was in past meetings. The Shanghai Composite led the advance with a gain of more than 3.0%. The Hong Kong Hang Seng made a strong advance too but only 0.84%. Elsewhere in the region, markets were mixed, the Nikkei fell 0.27% while the Australian ASX and Korean Kospi advanced about 0.25% each.

In trade news, Chinese President Xi Jinping says China will retaliate to the new tariffs and the threat of more.  He did not give specific details in his statement.