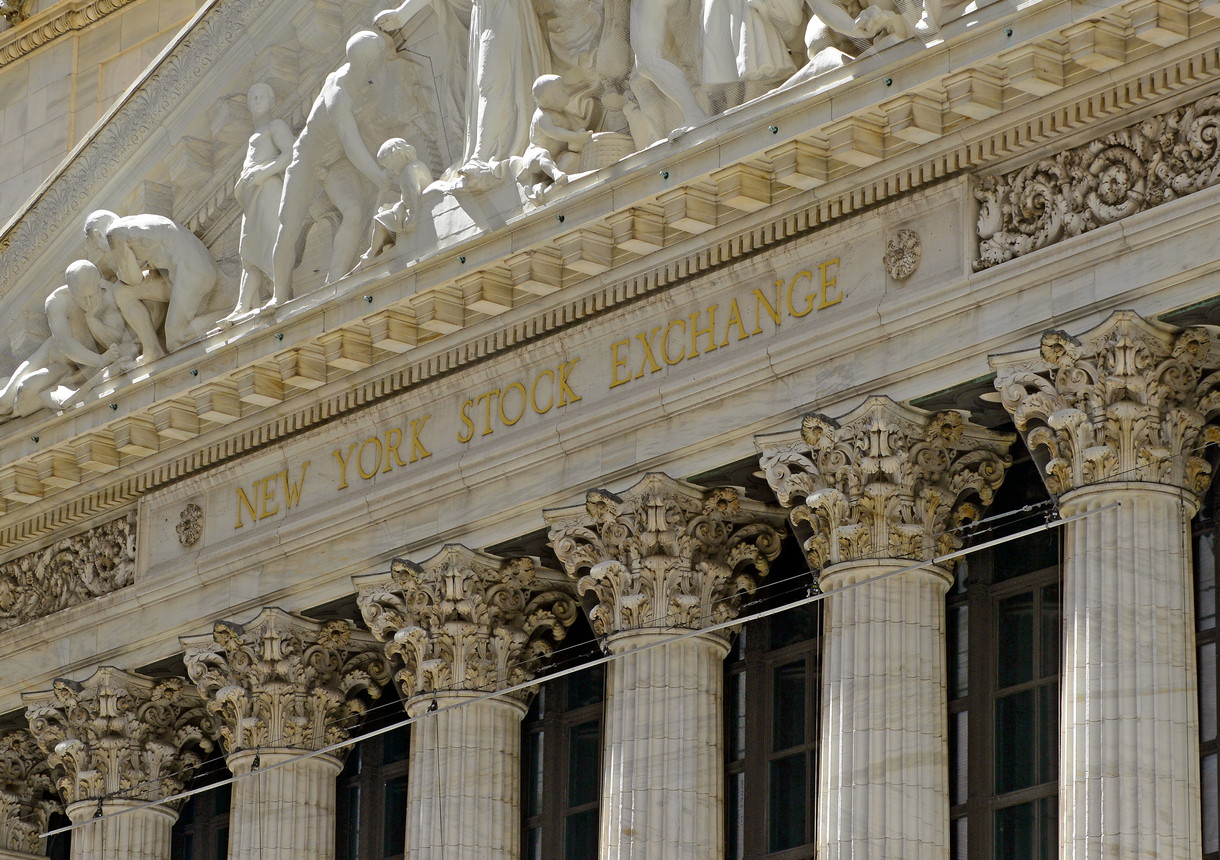 The U.S. futures were trading flat to slightly down in early pre-market trading. The index futures began to rise shortly after 8:30 AM following the release of today’s economic data. The date includes Retail Sales and Jobless Claims figures that both point to consumer health.

The jobless claims figures fell to a new 5+ decade low while retail sales rebound nearly double the consensus estimate. The news is reassuring for markets but comes with a caveat. Improving consumer health and rising wages will lead to future FOMC rate hikes.

Not all of the data was good; the Philly Fed’s Manufacturing Business Outlook Survey fell to 8.5 versus an expected 10.4. This data shows expansion within the manufacturing economy but at a much slower rate than predicted.

In earnings news shares of Sketchers fell hard after it reported 1st quarter results. The shoe-maker says revenue fell short of estimates and provided weaker than expected guidance. The news sent shares of that stock down nearly -10% in early trading. Meanwhile, shares of shipping giant Union Pacific were holding flat after it reported earnings. The company says revenue missed expectation by a narrow margin and EPS was slightly above consensus.

Global Equities Mixed In Light Session; Earning, Data, and Trade Are In Focus

European indices were flat and mixed in early Thursday trading. The DAX and CAC were about equal with gains near 0.35% while the UK FTSE was posted a loss near -0.15%. The moves were driven in part by today’s PMI data, data which was better than expected but still contractionary. The news at once alleviated and confirmed the fear of economic slowdown within the EU. The news also left traders in doubt that an expected rebound would occur later this year.

PMI data from Europe was mixed. While composite and services indices among individual member nations were positive the all-EU figures are less than expected. On the manufacturing front, PMI fell -0.1% versus an expected gain of 0.2%. This leaves the EU manufacturing sector in the contractionary territory and may drag the economy down with it.

In corporate news, shares of Gucci parent Kering fell more than -3.0% after it released earnings. The company narrowly beat consensus on the bottom line but provided lack-luster guidance. The news was not well received as it confirms further slowing in the EU economy. Next week Europe’s big banks are scheduled to report and may shed new light on economic health.

Asian equity indices were mostly lower despite positive trade news. The latest word is that Chinese officials are looking at President Trump’s travel plans looking for possible dates for a summit. The top choice is Trump’s scheduled visit to Japan at the end of May. The trip is a good choice because it would allow a meeting on neutral ground and fits the timeline for an expected deal.

The Korean Kospi was today’s loss-leader with a decline of -1.43%. The Japanese Nikkie followed with a loss of -0.84% with the Shanghai Composite and Hang Seng both down about -0.40%. Softbank led the Japanese market lower with a loss of -2.16% while China Construction Bank and Samsung led markets lower in China and Korea. The Australian ASX was the only index to advance. The ASX was supported by better than expected labor data that points to stability in the Australian economy.